With the expansion of the Roman Empire, what other countries were doing became common knowledge. Ancient Romans copied the Ancient Greeks and Ancient Egyptians in their love for pet animals. Ancient artefacts from all three areas depict family scenes with various animals treated as part of the family setting. For the rich and powerful, animals were ornaments to be shown off.

Some emperors kept tamed lions and elephants. They would use the elephants like taxis to get them to parties in style. Some wealthy estate owners had elaborate gardens with pools for fish and exotic animals such as parrots, ostriches, monkeys, leopards, lions and elephants from various parts of Asia and Africa.

Caged birds were a favourite of Ancient Roman women. The type of bird would indicate the status of the women – rich women could afford spectacular birds with vivid plumage while poorer women were content with no caged birds or an ordinary species, like a sparrow.

Some of the birds kept in cages by the wealthy were quail, nightingales, canaries, ravens, magpies, and parrots. Parrots were trained to imitate the owner’s voice. Birds were often given as gifts, especially by a suitor to a maiden, as they were a symbol of love. 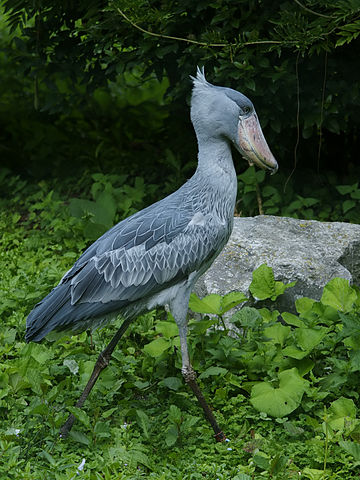 Large dogs were kept by townspeople, city people, and on farms as guard dogs as well as to warn of approaching thieves. Some dogs were trained as hunting dogs and as herding dogs to herd animals on farms, such as sheep and goats.

Rich women were especially fond of small lapdogs which were cuddled and carried everywhere. Slaves were assigned duties of dog care including bathing, combing, and cleaning up after them. Cats were first domesticated in Egypt and Mesopotamia. They came to Ancient Rome through traders and travellers from those areas. Prior to 79 AD, it had not caught on as a fashionable thing to own. But by 300 AD, domesticated cats were everywhere throughout the Ancient Roman Empire.

Initially, cats were kept to kill mice and rats in people’s homes, shops, and other buildings where they flourished. At first cats were not considered pets. Soon after their introduction, rich women became fond of the little animals and started treating them much the same as they treated little dogs. With the increase of trade within the Roman Empire, exotic animals found their way into Roman society. It is thought that most of these animals came from Ethiopia and North Africa. These animals were bought and sold throughout the Ancient Roman Empire.

Harmless and small snakes were kept in households to keep the vermin population in check. Even today, people in some parts of the Mediterranean believe it is bad luck to kill a snake. Snakes, throughout the Ancient Roman Empire, were considered sacred and were associated with healing. The god of healing is pictured with a snake around a staff – this is the same symbol we use today for the medical profession.