Gaius Marius was born in 157 BC in Italy. His family were most likely very important people in the city of Arpinum but they were not included in the elite class of Rome.

He was not an aristocrat (patrician); he and his family were plebeians (ordinary persons). As a plebeian, he probably did not receive an education. 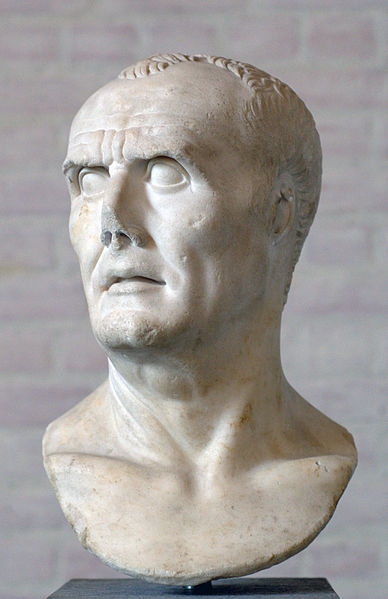 Marius always wanted to be a great man. He joined the Roman army and learned to be a respected leader. His first military campaign was at a battle in Numantia in what is now Spain.

He received honour for bravery. He rose in the ranks to become a general and became very wealthy.

He used his military reputation to run for a public office (quaestor) in Rome and was tasked with representing the plebeians.

One reason was he changed some voting laws so that wealthy citizens could not use their influence and money to buy votes. Marius was eventually elected as consul.

Over the following years, he was elected consul seven times, which no one in the history of Rome had achieved. 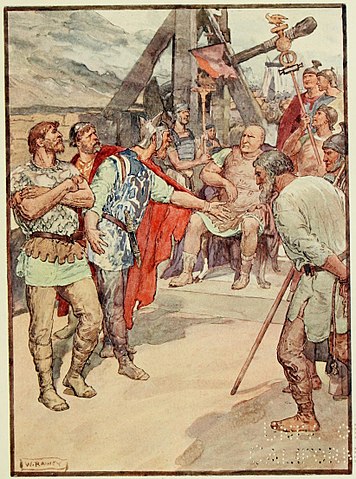 Rome was invaded by huge armies of German tribes while Marius was consul. Rome’s soldiers were mostly rich landowners and it wasn’t a strong enough army to beat the German tribes.

So Marius hired and trained regular citizens to become soldiers, and provided all their weapons.

As it was seen to be a great opportunity for the average man; these men signed on for 25 years. He promoted some of the soldiers to be officers, so that the troops would have faith in the new officers because they came from within the ranks.

Marius also promised that land would be given to every man who retired from the army.

Marius divided his new army into specialised fighting units and met and defeated the barbarians, the tribal invaders from the west.

Marius was chosen by a Roman general to join battle in Africa in the Jugurthine War in 109 BC. To increase his army, he recruited men who did not own land.

He and his troops were successful in Africa but the glory went to the man who negotiated the surrender – a man named Sulla.

A rivalry between the two men and when he returned to Rome he was again elected as consul. In a peoples’ vote, it was decided that the command of Africa be given to Marius.

After many military campaigns with troops Marius had reorganised, Sulla and his army marched on Rome and declared Marius a public enemy. Marius escaped execution by fleeing to Africa. 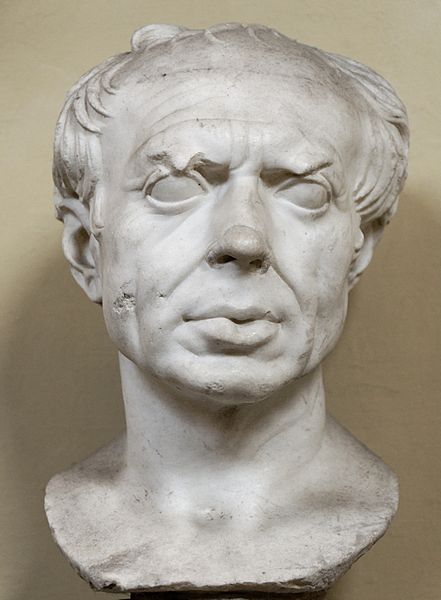 Marius was waiting for an opportunity to end his exile in Africa and return to Rome. In 86, he regained his position and returned to Rome.

He was given command of the Eastern Roman Empire. Shortly after, he became gravely ill with pneumonia and died at the age of 70 on January 13, 86 BC.