The Roman diet today, as in Ancient Roman times, depended on four staples: cereals or grains, fruits and vegetables, olive oil, and wine.

If the Roman family was of the upper class and wealthy, their diet also included seafood, cheese, eggs, meat, and a variety of fruit.

Of course, the poorest people had a very restricted diet of porridge, very coarse breads, and whatever vegetables they could grow or find growing wild. 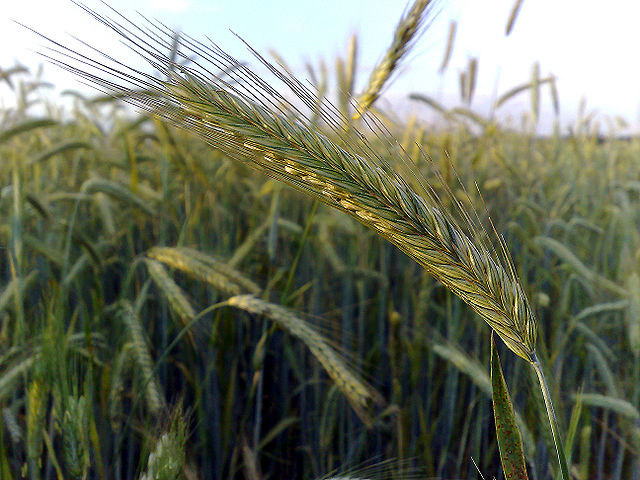 The grain was milled and bags of flour in varying degrees of fineness and quality were distributed to the upper class and sold to the public.

Poor people could only afford the cheapest and coarsest flours. They could use these flours to make gruel, or unleavened dark bread.

The lighter the flour, the more expensive it was, and it would be made into loaves of bread, cakes, and other pasta-based foods to grace the tables of the government members and the elite.

The most common fruits bought and traded in Ancient Rome were apples, figs, dates, and grapes. Other fruits were pears, plums, cherries, and peaches.

They would be eaten fresh or they could be dried. They perfected winemaking and could use any fruit to ferment with honey, but the most favourite was wine.

Ancient Rome shipped wine and olive oil across the Mediterranean Sea to distant countries and some was even transported to Asia.

Almost every vegetable was available to the Ancient Romans. Every estate, small home, and farm had a garden of some sort. A lot of the vegetables were cooked in bread or were pickled in wine or honey. Hunting was a national sport of the upper class, and the poor were well-known to resort to poaching. The rich could hire people to hunt for them or use slaves to do the hunting.

Homes of the elite had no problem getting wild game, such as rabbit, wild boar, goat, and deer for their dining pleasure.

A variety of wild birds, such as partridge, pheasant, ducks, quail, magpies were also trapped or shot with bow and arrow. Meat could be preserved by salting, drying, smoking, and pickling. A great many people were fishermen and they took advantage of the fact that much of the Roman Empire was near an ocean or a sea.

Fish of every description were caught and sold in the open markets. In times of plenty, the Ancient Romans preserved the fish by drying, salting, smoking, or pickling.

One product of the fishing industry was fish sauce made from whole small fish. This fish sauce was a favourite seasoning and it was shipped from Rome to other outlying territories.

Because the Ancient Romans imported spices from far away countries, especially from Asia, they were able to concoct delectable sauces with herbs and spices.

Food was cooked on a brazier, and either roasted, broiled or boiled.

Wines and spices were added liberally in upper class homes. Bakeries had large ovens that the people could use if they brought their own dough. 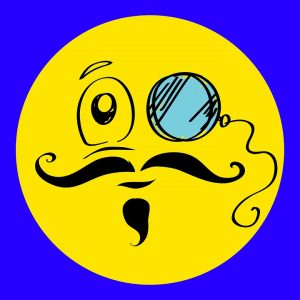