Augustus was born on September 23, 63 BC in Rome. His name at birth was Gaius Octavius and was not called Augustus until he was made Emperor of Rome.

His father held many political positions and was highly regarded by the citizens of Rome.

Octavius was influenced greatly by his mother, Alia and the Roman leader Julius Caesar, Alia’s uncle. Alia made sure her son was given the best education by the best teachers.

It was expected that he would have a career in politics. 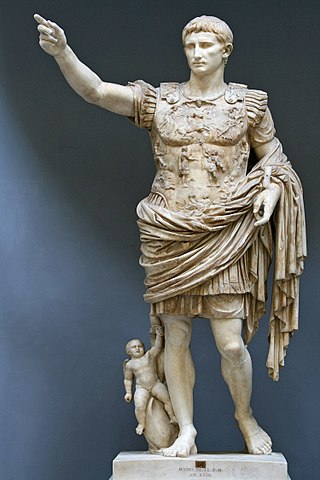 Octavius’ great-uncle Julius Caesar was a great general and over the years, became a dictator.

By 44 BC, the government was in the hands of the Senate and they conspired in secret to assassinate Julius Caesar and take control of the government and the army.

When Caesar’s will was read, Octavius discovered he was Caesar’s adopted son and heir. He was the Emperor and was called Emperor Augustus but did not have authority over the Senate.

Another general, Mark Antony, took command of Julius Caesar’s army and vowed to avenge Caesar’s murder. Octavius sided with the Senate and, thus, they became enemies.

However, the Senate did not give Octavius the respect he thought was his due.

So three men – Octavius, Mark Antony, and Lepidus (another of Caesar’s officers) – joined forces and called themselves the Second Triumvirate.

They defeated all their opponents in 42 BC and began governing all of Rome and all the lands the Roman army had conquered. 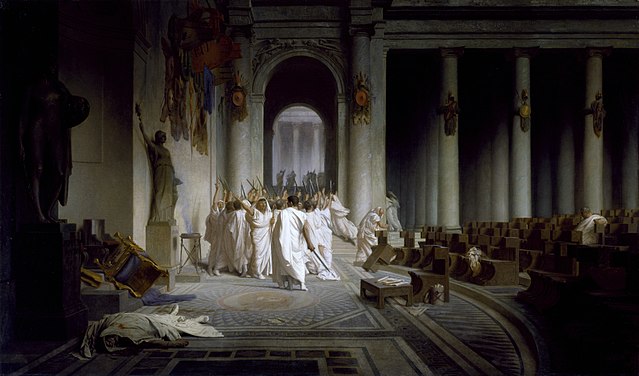 Over time, Lepidus lost power and Antony became romantically and politically involved with Cleopatra, the Queen of Egypt.

Octavius waged war on Egypt in 32 BC. It was a naval battle which Octavius won. Antony and Cleopatra committed suicide and Octavius returned to Rome triumphantly.

In 29 BC, Octavius became the undisputed ruler of Rome and the entire Roman Empire.

He had complete control of the Roman army, he had tremendous financial backing, and he was extremely popular with the citizens of Rome.

A joint government was established with Octavius being the senior partner. The Senate gave Octavius control of the army, legislation, and foreign policy.

He was also named Augustus Caesar and became the first Emperor of Rome.

Augustus Caesar ruled the entire empire. He reorganised the Roman army, made the Roman boundaries secure, and defended remote areas of the empire.

He created a Roman navy and a large civil service department which handled disputes of the citizens. He passed laws to preserve morality and religious teachings.

He also encouraged couples to have more children and gave them certain privileges if they had three or more children.

Augustus died on August 19, AD. Although he was married three times, he did not have a male heir.

His heir became Tiberius, his third wife’s son from her first marriage. 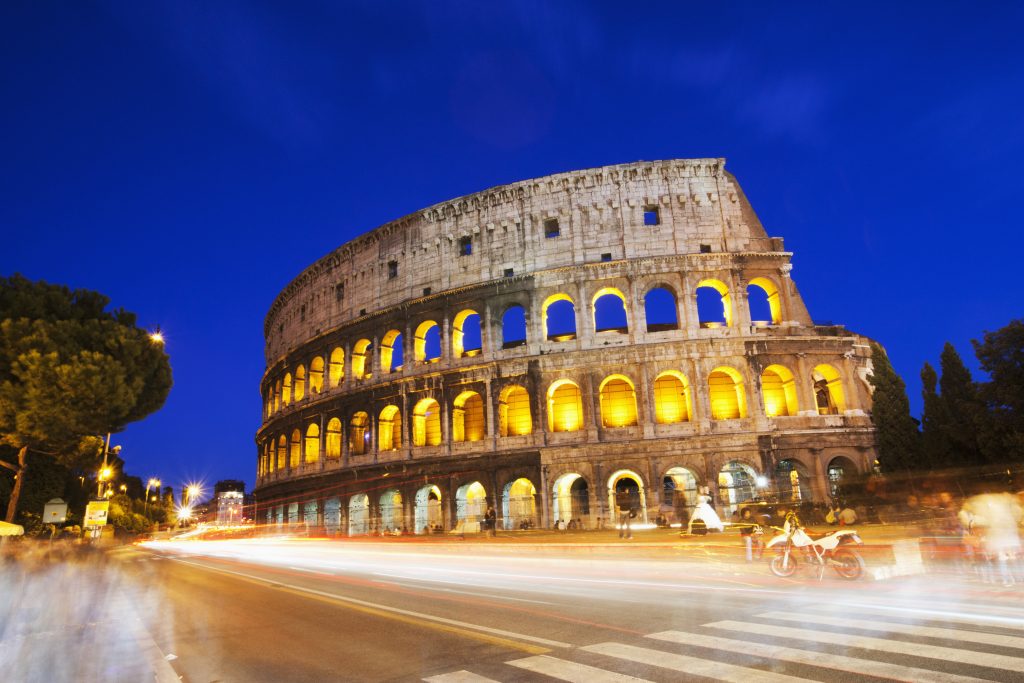