Socrates was a famous Ancient Greek philosopher and teacher. While he didn’t write most of his teachings down, he is still regarded as the father of modern philosophy.

Thankfully, his students, such as Plato and Xenophon, wrote down many of his teachings so that we still know about them today. 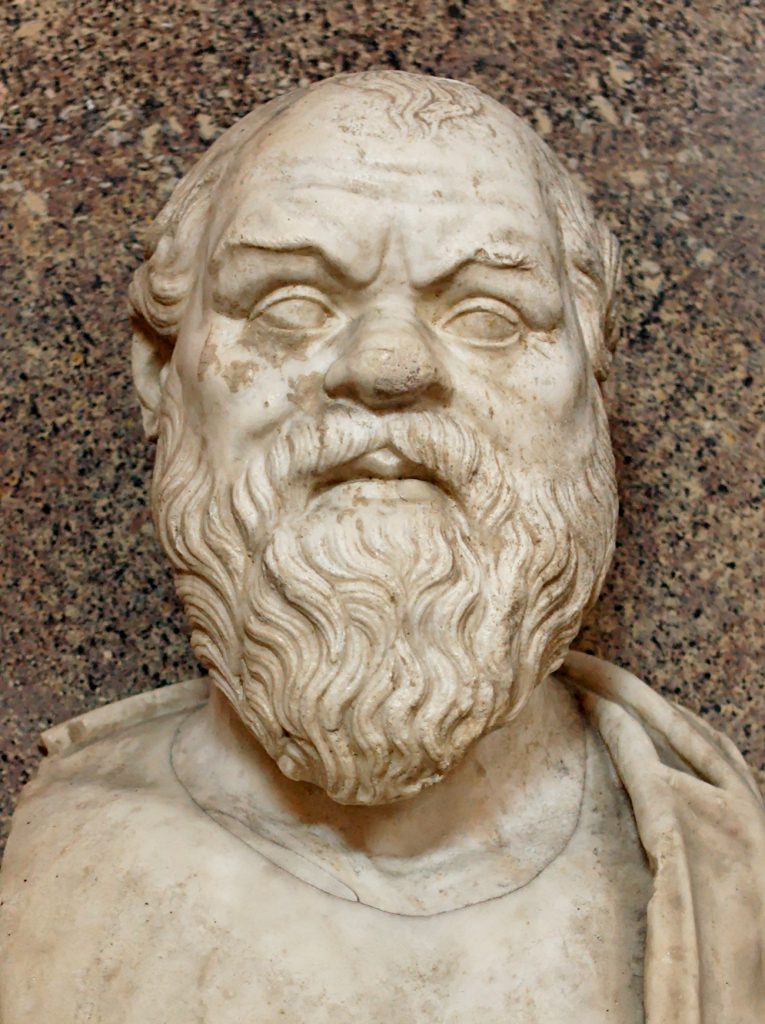 Not very much is known about Socrates’ early life. Unlike many famous Ancient Greek philosophers, he did not come from a wealthy family.

Instead, his father was a stonemason. His name was Sophoniscus. His mother’s name is not known, though it is thought that she was a midwife.

Since his family was not very wealthy, it is unlikely that Socrates had much in the way of formal education. In fact, when he was young, Socrates worked as a stonemason with his father.

Socrates lived during an exciting time in Ancient Greece. Since he was a citizen of Athens during the Peloponnesian War, he was required to fight against Sparta.

Socrates served as a foot soldier. These soldiers were called “hoplites.” This type of soldier would have used a large shield and a spear.

Socrates fought in many different battles. He was quite brave and received praise from his superiors for his valor in the heat of battle.

After Socrates got out of the army, he began to explore philosophy. He chose to focus on ethics and how people should behave, rather than the physical world.

This was very different from many other philosophers of his time. He thought that happiness and a good moral compass were more important than material goods.

This was a radical idea for the time that he was alive. He told people to lead lives of goodness and justice rather than to pursue wealth and power.

As his following began to grow, more and more young scholars in Athens began to have philosophical discussions with Socrates.

They would spend hours and hours discussing ethics and political issues in Athens. Socrates didn’t ever provide answers to these questions, but would rather pose more questions and give possible answers.

Socrates would never claim he had all the answers. He famously said, “I know that I know nothing.”

Socrates had a very different way of teaching and exploring subjects in comparison to his contemporaries. He liked to ask questing and then discuss possible answers

The answers usually led to more questions, which in turn would lead his students to a better understanding of a subject.

This process, which was based on logically pursuing knowledge through a series of questions is still used today is now known as the Socratic Method. After Athens lost the Peloponnesian War to Sparta, a group of men called the Thirty Tyrants were put in charge of the city-state.

One of the leading members of the Tyrants was a student of Socrates. Eventually, the Tyrants were replaced by a democratic form of government when the men of Athens rose up to take them out of power.

Since Socrates had spoken out against democracy, and one of his students was a member of the Thirty Tyrants, he was accused of being a traitor.

The new leadership of Athens put him on trial for “corrupting the youth” and “failing to acknowledge the gods of the city.” He was convicted and sentenced to death.

Socrates was sentenced to death and was forced to drink poison. He died in the year 399 BC at the age of 70. 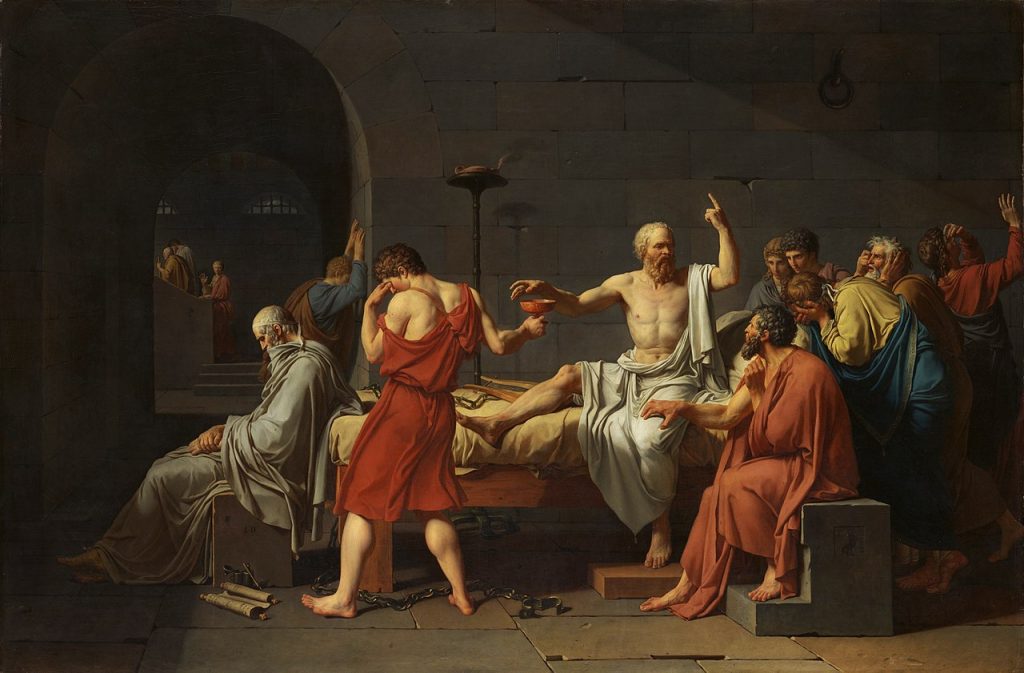 Socrates is considered to be one of the most important philosophers in history. He is one of the founders of modern Western philosophy.

His teachings influenced many future philosophers and teachers, such as Plato and Aristotle.

The Socratic Method is still used today in modern universities and law schools. Many of his teachings and philosophies are also still studied today.