While we all know the modern version of the Olympics quite well, not everyone is familiar with its origins.

These games started about 3,000 years ago in 776 BC. They were then held for over a thousand years until they were stopped in the year 393 AD. Just like today, these ancient games were held every four years.

Unlike today, where we have Winter and Summer Olympics, the Olympics in Ancient Greece consisted only of Summer weather games. Another big difference was that only men competed.

The original Olympics was a much smaller affair than what we celebrate today. In fact, the very first Olympic Games consisted of a single event.

This event was called the stadion and was a running race. This race was about 200 meters in length, which was about the length of the stadium. 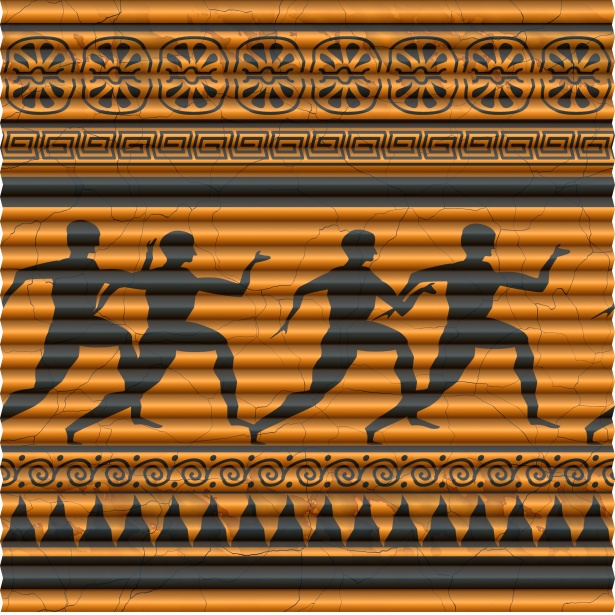 This continued until the 14th Olympic Games when a second event was added. It was another running race, which was one lap around the entire stadium, or about 400 meters.

More events were added over the next several Olympics. These mostly consisted of running races of different lengths.

Even later on, wrestling, chariot racing, boxing, and the pentathlon were added to the list of events. The pentathlon combined the scores of five different events.

While many of the events had similar names to events that we have today, they sometimes had very different rules.

For example, in the long jump, jumpers were allowed to use hand weights to propel their bodies forward.

Boxing and wrestling were also very different than our modern versions. They had very few rules, making them extremely dangerous.

In boing, you could hit your opponent when they were down. The match would not stop until one boxer gave up or died.

Of course, if you were trying to win, you wouldn’t want to kill your opponent. If someone did die during a boxing bout, then they would be awarded the victory.

There were not a lot of requirements when it came to who could compete in the Olympics. Basically, you just had to be a free man and speak Greek. Participants were also required to be nude when they competed.

There was not a rule set in stone about the age of the participants, but more youthful competitors were preferred.

Athletes were only supposed to be men, though there were some women that were allowed to compete, especially in chariot races. 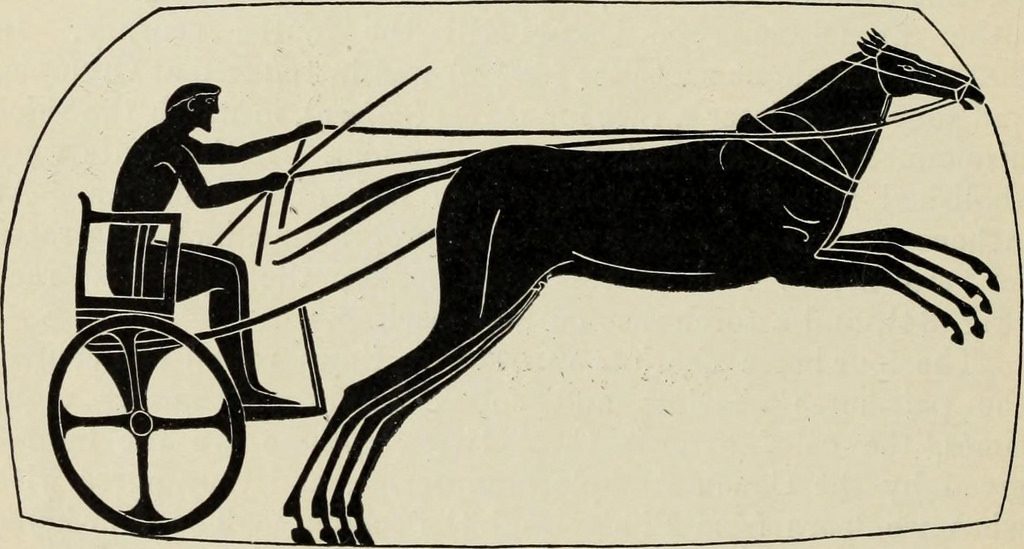 That did not happen all that often, however. In fact, women were not allowed to attend the Olympics at first. Instead, they had their own festival dedicated to Hera.

Before the games could begin, athletes had to take a vow to Zeus that they had been training for a minimum of ten months.

They received olive branches and became famous. Later on, winners even received lots of money from the town that they were representing.

The Olympic Games in Ancient Greece were always held in the same location. This is very different from today, where the location is changed every 4 years.

The Ancient Olympics were held in Olympia, which is why they were named the Olympics in the first place.

The reason that they were held there is because that is where Mount Olympus is. Mount Olympus was the supposed home of all of the Greek gods and goddesses.

The games were originally designed as a way to honor Zeus.

Athletes would travel to Olympia from all over Greece. Sometimes they came from far away Greek colonies.

Were the games important?

The Greeks took the Olympics very seriously. Every single city-state would send multiple athletes to participate.

The games were so important that wars wouldn’t stop them. If the different city-states were at war with each other, they would stop the war for the duration of the games so that their athletes could compete.

Fun Facts about the Ancient Olympics