Many modern governments owe their overall philosophies to Ancient Greece. This was because they had many different ideas and philosophies that had never been tried by other societies.

It was in Greece – and Athens in particular – that democracy was first thought up and tried as a primary form of government.

Ancient Greece, despite popular belief, was not actually a single country. It was instead comprised of what were called city-states.

Each city-state was a major city and the surrounding areas. Each of these areas worked independently of each other and had their own rule and government.

Even though democracy is the most famous form of government to come out of Ancient Greece, it was not the only form practiced there.

There were three main types of government that the different city-states employed.

In this form of government, the people were allowed to have a voice in how the government was run

It was usually ruled elected officials that met in a large group or assembly. All citizens were given a voice in this type of government.

In a monarchy, there was only one ruler. They operated much like a king or emperor.

These rulers were not usually elected, and rather served for life and were followed by someone in their family. The line of succession usually fell to the eldest son in the royal family.

In Athens, this form of government was looked down on. In fact, these rulers were known as tyrants.

In this type of government, the control of society was allocated to a small group. This group usually consisted of the most affluent, or rich, members of the society.

Athenian Democracy was very direct in Ancient Greece. All of the citizens were allowed to vote on all of the laws.

Each and every citizen had a chance to become an official, regardless of wealth or popularity. In this way, they made sure that their society was much more representative than other democracies.

There were also several different positions that they did vote on. This was done because these positions were thought of as especially important.

Some of the positions that were voted on included the treasurer and the ten generals that ran the army. 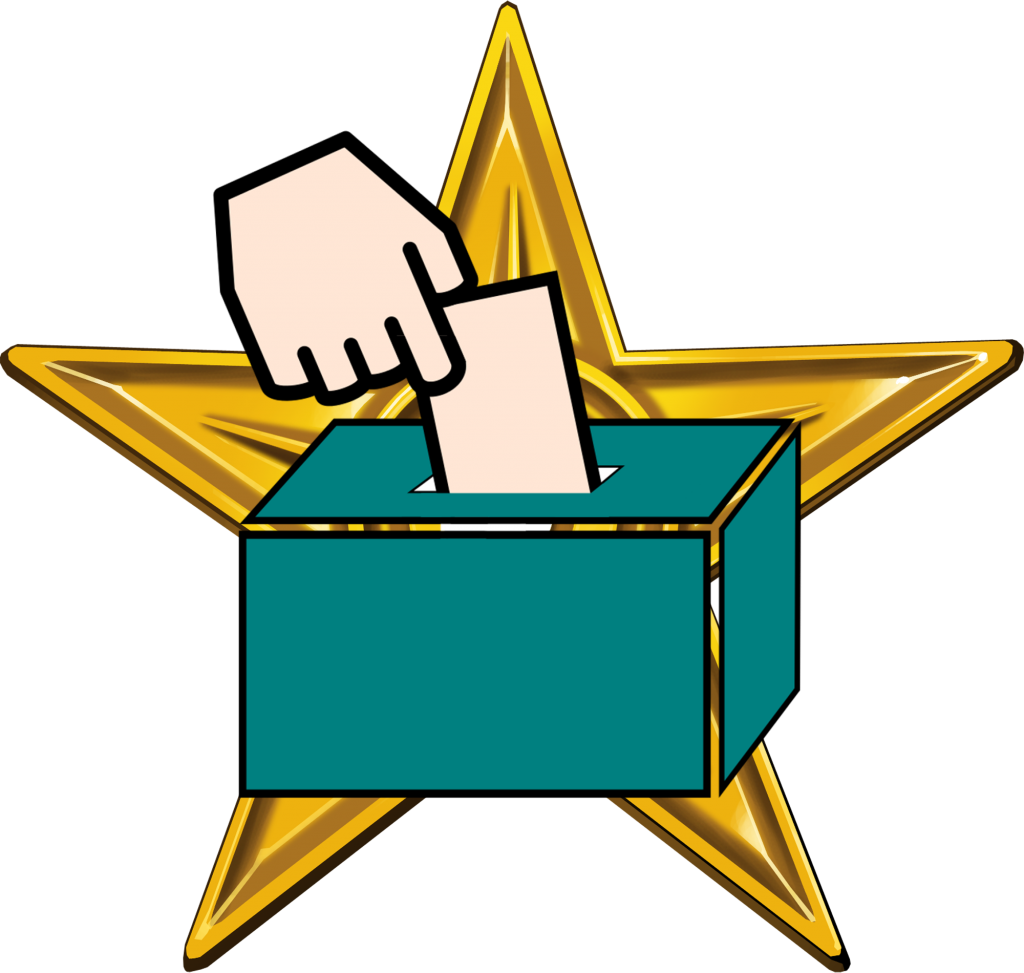 Even though Athens was a very direct democracy, not everyone could vote. In fact, you had to be a citizen in order to vote.

Not everyone who lived in Athens was a citizen, however. Only men, who had completed their military training, were considered to be citizens, and thus, were allowed to vote.

In Athens, there were three main bodies of the government. This included the Assembly, the Council of 500, and the Courts.

The Assembly was any and all citizens who showed up to vote. Everyone that was a citizen could participate as a member of the Assembly.

This body of the government would decide on new laws and other important decisions. This included new taxes and whether or not the city-state would go to war.

This representative body oversaw much of the daily running of the government. The members of the Council were determined by lottery.

If your name was chosen, then you got to be a member of the Council. You would only be on the council for one year, however.

This governing body handled lawsuits and trials. Much like today, these courts had juries to help judge the case.

Unlike today, however, these juries were much larger. In fact, private lawsuits would usually have juries of at least 201 people, while public cases had at least 501 people on the jury.