Have you ever wondered what type of clothing the Ancient Greeks wore?

Let’s explore what men and women wore in Ancient Greece, plus interesting facts about their shoes, hair, makeup, and jewelry.

It was hot in Ancient Greece, so people wore light, loose clothing.

Clothes could be purchased in the agora, or marketplace, but those clothes were expensive.

Clothing was usually made in the home by women, servants, or slaves. They used a spindle to spin fibers into threads, then a loom to weave the threads together.

Wool and linen were the most popular clothing materials for the Ancient Greeks. Linen was made from flax plants. Because linen was a lighter material, linen clothing was usually worn during the summer.

Wool was made from the fleece of sheep. This warmer, heavier material was worn in the winter.

As Ancient Greek society advanced, wealthy people are also able to afford clothing made of silk and cotton.

Men mostly wore a tunic called a chiton. This simple tunic was made from two pieces of cloth sewn together on the sides and connected at the shoulders, with holes for the head and arms.

Over the chiton, they wore a piece of fabric called a himation. It was worn like a toga. The himation could be draped in different ways according to what was in style.

To protect themselves from the sun, men also wore petasos, a wide-brimmed hat. These were most commonly worn while traveling.

In the military, men wore a chlamys, which was like a woolen cloak.

The peplos was a large piece of material. It was folded down to double at the waist, making it look more like two pieces of clothing than one. It was belted at the waist and pinned at the shoulder.

Women’s clothing usually went down to the ankles. Men’s clothing was shorter because they often worked outside.

Some women wore loose veils while in public. They also wore hats with high-peaked crowns.

Most of the time, the Ancient Greeks went barefoot. However, they also wore leather sandals and sometimes leather boots. Leather boots were most often worn for horseback riding.

Many Ancient Greeks could go their entire lives without ever wearing shoes.

Ancient Greek men usually wore their hair short and parted. Both men and women put oil and perfumes in their hair. Women had long hair. They loved to style their hair with curls, braids, and decorative ribbons and headbands. Women also wore ponytails or arranged their hair on top of their heads.

In the city-state of Sparta, women shaved their hair when they got married. They then kept their hair short throughout the marriage.

Women in Ancient Greece enjoyed makeup. Makeup was made from materials found in nature, but it was often very expensive.

Ancient Greek women wanted to have fair skin. This separated them from slaves or from poor people who had to work outside.

Women used white lead and white chalk to make their skin appear lighter. Today, we know that these materials are toxic.

They used red iron oxide mixed with beeswax to make lipstick. Women also darkened their eyes with eyeliner made of charcoal and olive oil. 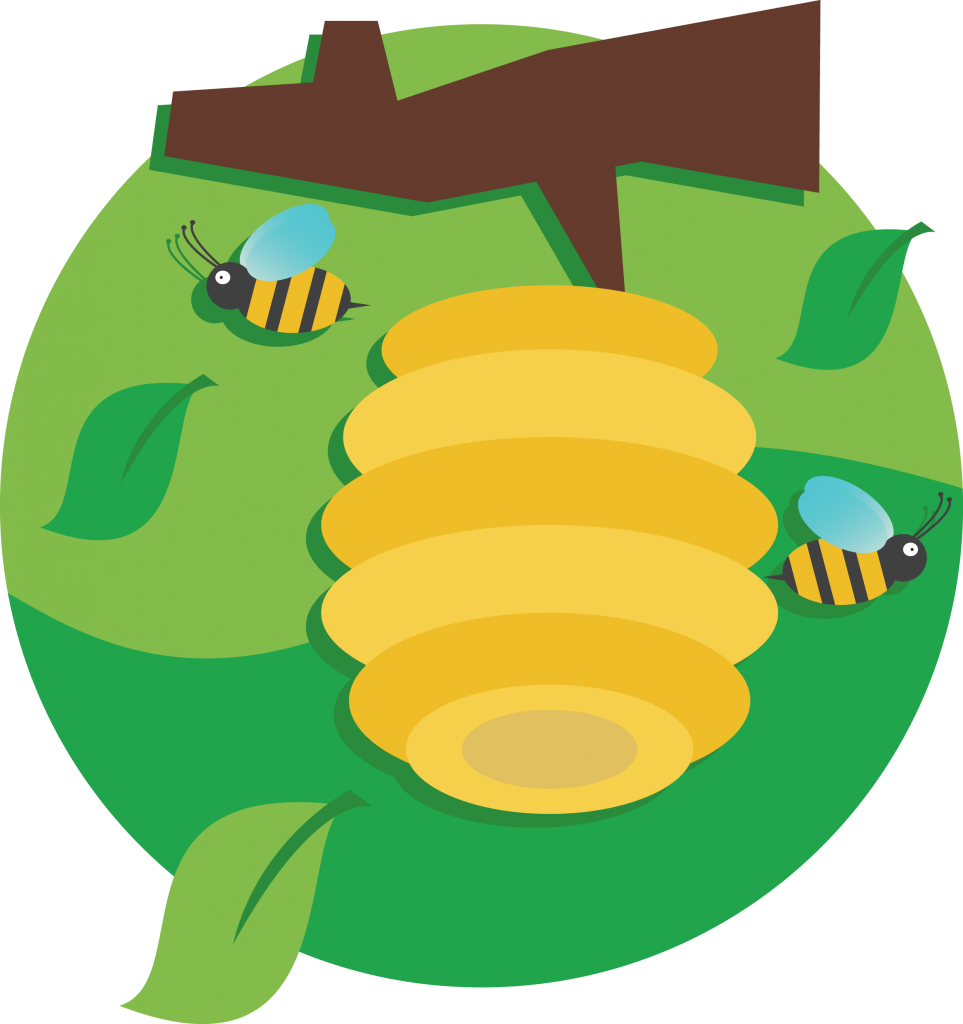 Natural pigments from plants and vegetables were used too. For example, women used beetroot dyes to make their cheeks and lips appear rosy.

Only wealthy Ancient Greeks wore a lot of jewelry. Gold and gems like emeralds, amethysts, and pearls were popular.

Favorite accessories included earrings, bracelets, necklaces, arm bands, and thigh bands. Some women had jewels sewn into the fabric of their clothing.

Jeweled pins used to fasten wraps or cloaks were another popular accessory.