Archimedes is one of the more interesting people in the history of Ancient Greece. He lived in the city of Syracuse.

He was a famous thinker, or philosopher, who solved problems and created inventions for the king. He is thought to be one of the best mathematicians in history. 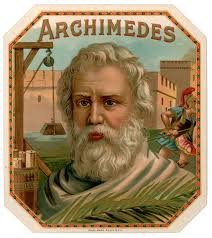 His father was an astronomer named Phidias. Archimedes’ family was related to the king of Syracuse, whose name was Hiero II.

Not very much is known about the early life of Archimedes since it was so long ago. It is known, however, that sometime in his early life he traveled to Alexandria in Egypt.

While in Alexandria, he spent time studying many different disciplines. He was especially interested in and adept at, mathematics.

After several years in Alexandria, Archimedes returned home to Syracuse.

Once he had returned to Syracuse, Archimedes was hired by King Hiero II to be his personal philosopher, thinker, and inventor.

While he worked for the king, Archimedes solved many different problems. To do this, he would listen to the problem and go off by himself to think over the question.

The reason that Archimedes is thought of still today is because of his ingenious methods for solving these problems. In fact, some of his methods are still in use today. 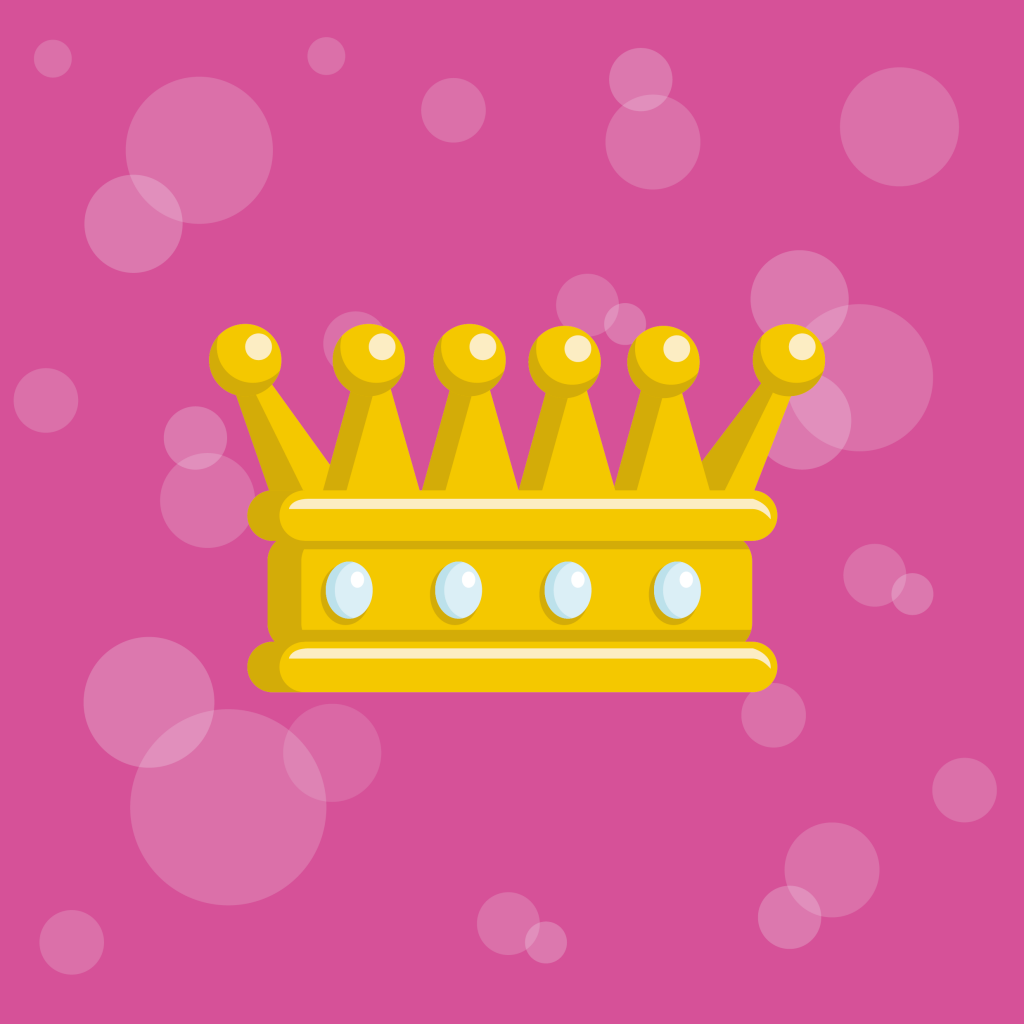 One day, King Hiero II received a new crown. This crown was supposedly made from pure gold. The king, however, suspected that it was actually mixed with silver. He thought the goldsmith did this to save money.

The king asked Archimedes to check and see if the crown was made from pure gold. Of course, he didn’t want anything to happen to the crown, so it could not be melted or broken.

Archimedes took a long time to think of how to solve this problem. He knew the density of both metals, but he wasn’t sure how to check to see if they were mixed together.

The answer came to him while he was taking a bath. He noticed that whenever he entered the tub, the water would raise the same amount. He determined that this was because the density of his body caused the water to rise.

This gave Archimedes the idea to use water to check the density of the crown. The amount of water the crown displaced and the weight of the crown would tell him the type of metal it was made with. Archimedes was, first and foremost, a mathematician. He loved to use his skills in mathematics to solve lots of problems and create ingenious inventions.

One of his most famous inventions is known as Archimedes’ Screw. This invention was used to lift water from lower levels up to higher places.

While it is still used today in some places, it was first used to pump water out of leaking ships so that they wouldn’t sink.

Later on in his life, Archimedes aided in defense of Syracuse from an attack by the Romans. He used his talents and mathematical skills to create amazing inventions to defeat the Romans.

Two of his most famous inventions were the Claw of Archimedes and a heat ray.

This claw was attached to a large crane that was placed along the sea. When an enemy ship would come close to the crane, the claw would be lowered.

Once the claw was hooked onto the ship, it would be raised up by the crane. This would cause the ship to tip over, and then sink.

The idea was to set the ships on fire with the ray. This did not happen, however, although it probably was quite the distraction to the sailors and soldiers on the ships. 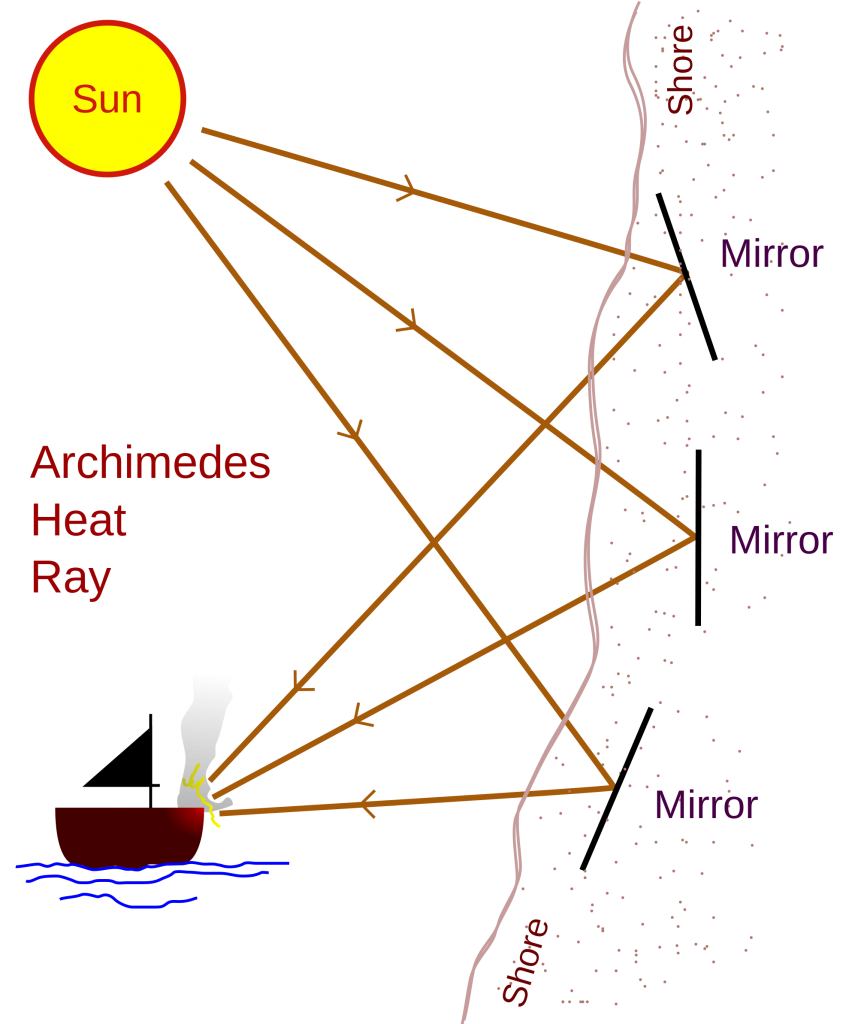 Archimedes main focus during his life was on mathematics, and he made many important discoveries and inventions in this area.

Some of his discoveries were in the field of geometry. He worked with spheres, cylinders, circles, and parabolas.

Archimedes also calculated the value of pi very extensively and accurately. He did this with a process called the “process of exhaustion.”

Even with Archimedes helping the city to defend itself, Syracuse was eventually conquered by the Romans after two years in the year 212 BC.

When the siege was finally over, Archimedes was working on a math problem. A Roman soldier ordered him to come and meet with the Roman general.

Archimedes refused this order. This made the soldier very upset, and he killed Archimedes. He was 75 years old.