The Ancient Egyptians thought it was very important to keep a record of information about their government and religion.

To accomplish this goal, they created several written scripts. The most famous of these is hieroglyphics, but the Ancient Egyptians used different forms of writing for different purposes.

Scribes recorded important information on papyrus scrolls, as well as on the walls of tombs and temples. According to Ancient Egyptian mythology, hieroglyphs were created by the god Thoth. This type of writing was considered sacred, powerful, and holy.

Hieroglyphs are picture symbols. They can stand for the object they represent, but usually each symbol corresponds to the sound of a certain letter or syllable.

Hieroglyphics were used mainly for formal writing on the walls of tombs and temples. Some are in full color, while others are basic outlines.

Scholars believe that most writing systems probably began in this way (with symbols or pictures instead of letters), but most cultures do not have a record of these early forms of writing.

The Ancient Egyptians, on the other hand, purposely preserved hieroglyphics because they believed that these symbols came from the gods and held powerful magic. 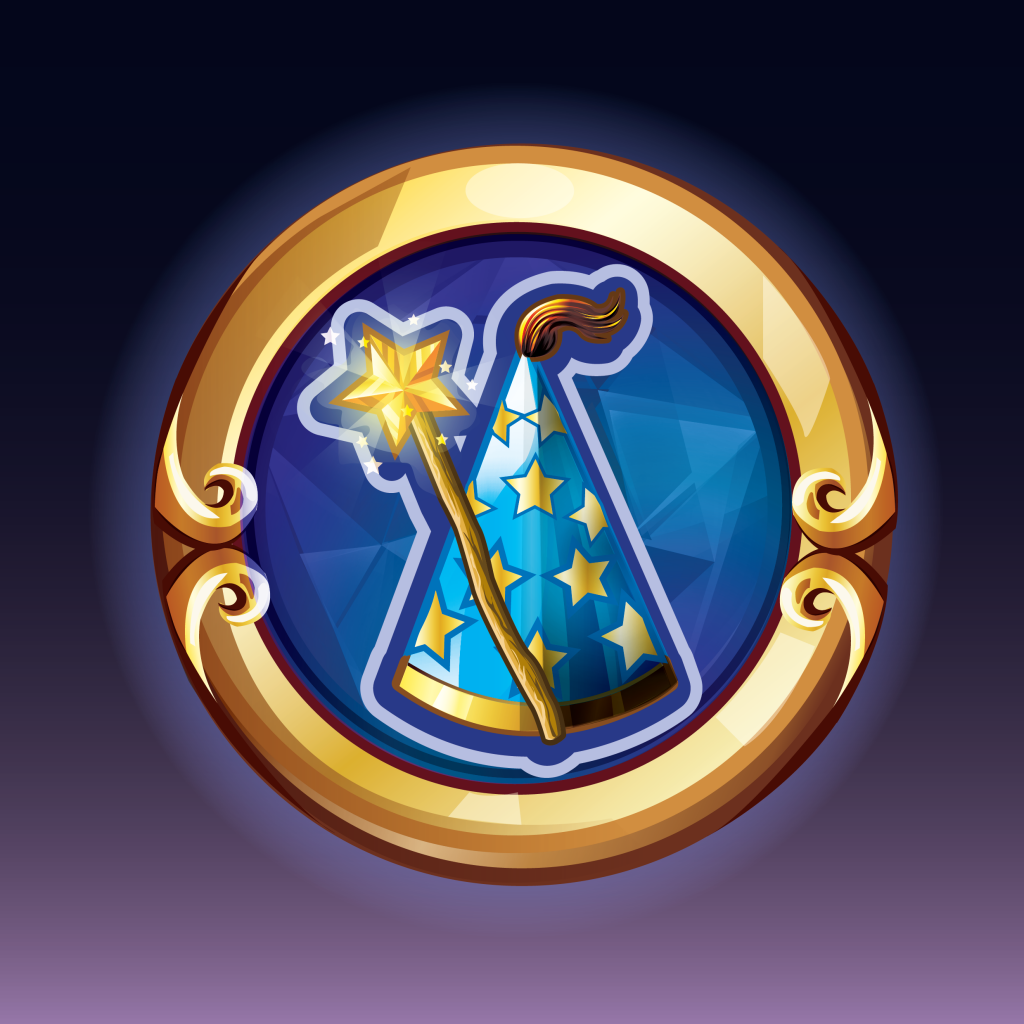 Shortly after hieroglyphics were developed, the Ancient Egyptians also came up with a system called hieratic script.

The thing about hieroglyphics was that they were complicated and time-consuming for the scribes. Although there were eventually 24 basic consonant symbols, there were over 800 different symbols total.

It was first used in religious texts, but hieratic script eventually appeared in business administration, personal and business letters, and legal documents like court records and wills.

Around 800 BCE, hieratic script developed into a cursive script known as “abnormal hieratic.” It was then replaced by demotic script, which was known as popular writing.

Demotic script was used in every kind of writing. Hieroglyphics continued to be used for formal inscriptions on temples, tombs, statues, and so on. 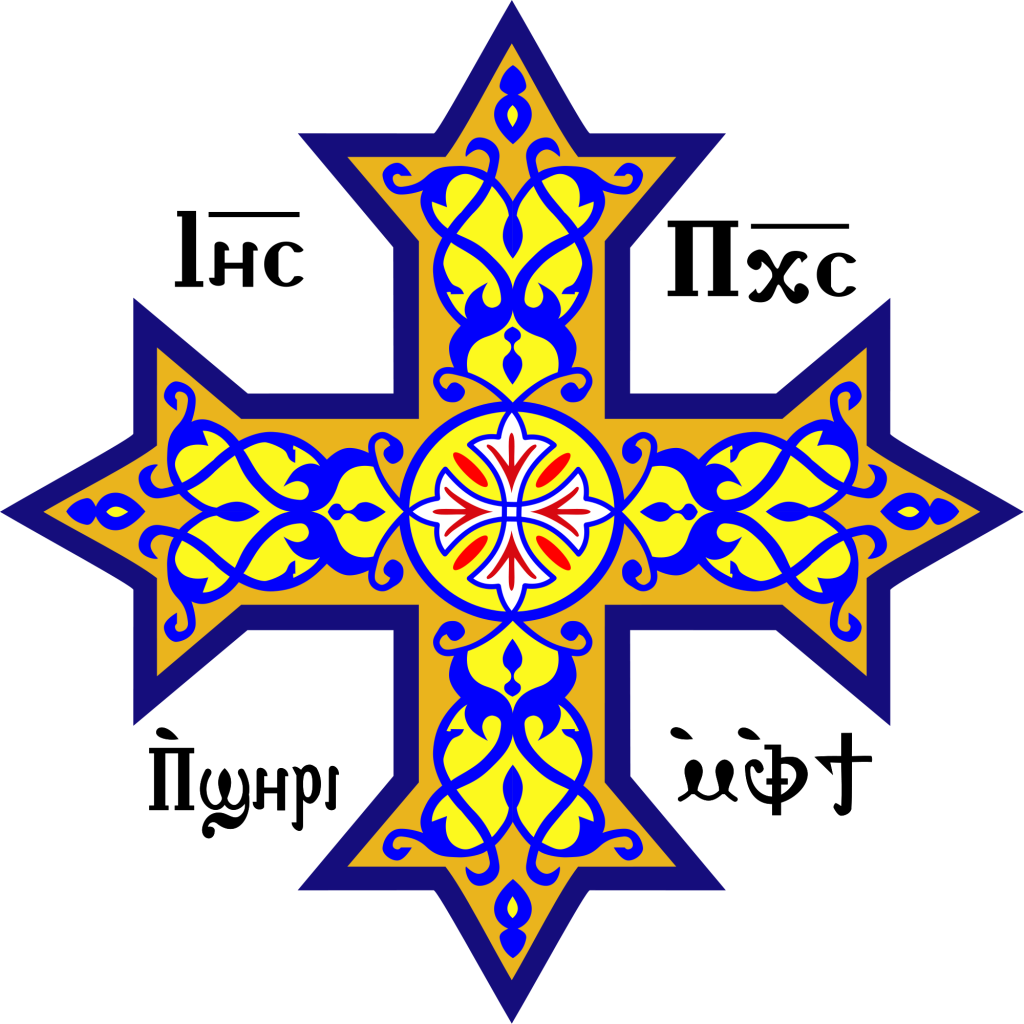 These Egyptian Christians spoke Egyptian but wrote in the Greek alphabet, with some additions from demotic script.

Coptic script was used to make records of many important documents, including the New Testament of the Christian Bible. It also helped future generations unlock the meaning of the Egyptian hieroglyphics.

When Napoleon’s army invaded Egypt in 1799, a lieutenant named Pierre Bouchard discovered the Rosetta Stone. This was a proclamation from Ptolemy V written in Greek, demotic, and hieroglyphics.

The same message was written in all three languages or scripts on the stone. Scholars used the Rosetta Stone to help translate and understand hieroglyphics.

A historian and linguist named Jean-Francois Champollion led the way. He understood Coptic (and many other languages), which was similar to demotic and helped him translate.

The discovery of the Rosetta Stone helped scholars translate Egypt’s ancient language and uncover the mysteries of Ancient Egyptian history and culture. 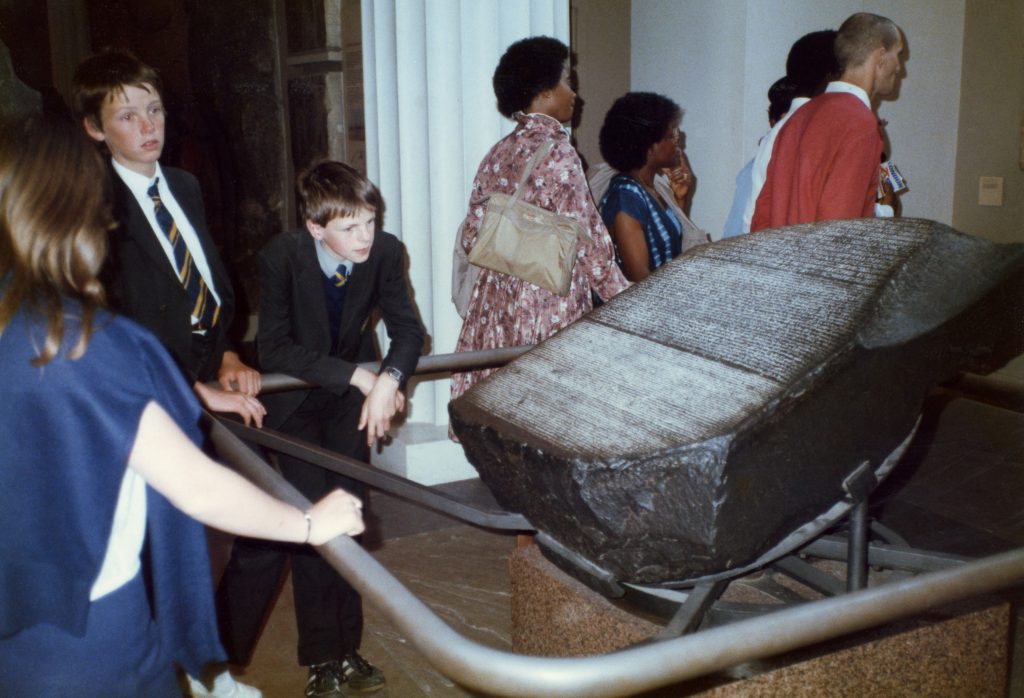 Scholars aren’t sure if Ancient Egyptian writing came before Sumerian Cuneiform writing or if it originated around the same time.

It’s possible that the Ancient Egyptians were the first society to develop a writing system.

Another reason hieroglyphs were complicated is that they can be written from left to right, right to left, or even in vertical lines running from top to bottom.

Luckily, there’s a trick to figuring out the direction of the writing: Whichever way the people and animals are facing is the beginning of the line.

In Ancient Egypt, not everyone knew how to read and write. The people who did learn to read and write were called scribes. Most scribes were men, but some female doctors were also trained as scribes so they could read medical texts.

Scribes had to attend a special school to learn hieroglyphic and hieratic script. They practiced writing on pieces of pottery, flakes of limestone, or on sheets of papyrus.

Speaking of papyrus, the Ancient Egyptians were the first to discover that papyrus, a tall aquatic plant, could be used to make paper.

In fact, the English word “paper” comes from the word “papyrus.”