The Ancient Egyptians were very religious. They worshipped many different gods and goddesses. Each god or goddess was in charge of a certain aspect of life, like power, wisdom, motherhood, marriage, warfare, the afterlife, and more.

The temples were considered the homes of the gods and goddesses. Inside the temples, priests would perform rituals. These rituals were meant to please the gods and gain their favor and protection.

The Ancient Egyptians built their temples from stone or solid rock. Heavy stone roofs were supported by high stone pillars. Inside, the walls of the temples were covered with carvings of the gods.

According to Ancient Egyptian mythology, the very first temple appeared on a mound of land that formed from the sea. The design of this first temple was created by the gods, so all other temples followed the original design.

At the center, temples held inner chambers and the sanctuary. In the sanctuary was a large statue of the god or goddess being honored at the temple.

Around the sanctuary, smaller rooms might hold companions of the main god or other lesser gods. Other surrounding buildings including large halls with columns and open courts.

The temples honoring the gods were called Cultus Temples. Another type of temple, Mortuary Temples, were built in honor of dead pharaohs.

In Ancient Egypt, pharaohs were seen as living gods. They were divine rulers who acted on the will of the gods. When pharaohs died, temples were often built to worship them. 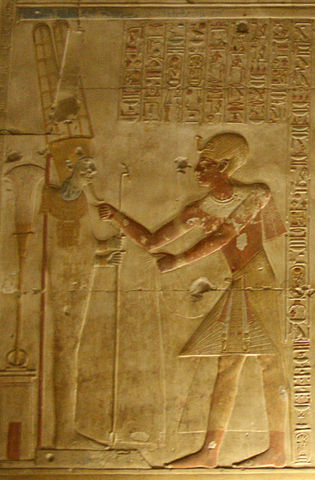 What did Ancient Egyptian priests do?

Ancient Egyptian priests did not serve the people. They served the gods. They did not preach sermons or teach others about religion. For the most part, they cared for the gods and goddesses in the temple.

Only priests could enter the sacred sanctuary of a temple. There, they held rituals and made offerings to the gods.

All priests had to be clean and pure to serve the gods. They shaved their heads, bathed twice a day, and could wear only the cleanest clothing.

Typically, there was a high priest who was chosen by the pharaoh. The high priest managed the business of the temple and performed the most important rituals.

At the bottom of the priest hierarchy were wab priests. They did the basic tasks involved for caring for the temple, like cleaning and helping prepare for festivals.

Between the high priest and the wab priests were many other priests. Everyone who worked in the temple had to have some training in the priesthood, including janitors, scribes, and even musicians.

Hour-priests were astronomers who kept calendars, determined unlucky and lucky days, and interpreted dreams and omens. Various types of doctors who were also priests combined medicine and magic.

A ka-priest could be paid by families to make daily offerings at the tomb of the deceased. Sem priests conducted funeral services and performed mortuary rituals.

Most priest positions, other than the high priest, were part-time. Priests usually served at the temple for one month out of every four. The rest of the time, they worked their regular jobs in the community.

We don’t know for sure what training was required for priests. However, education and some form of initiation was likely involved for all of these positions. 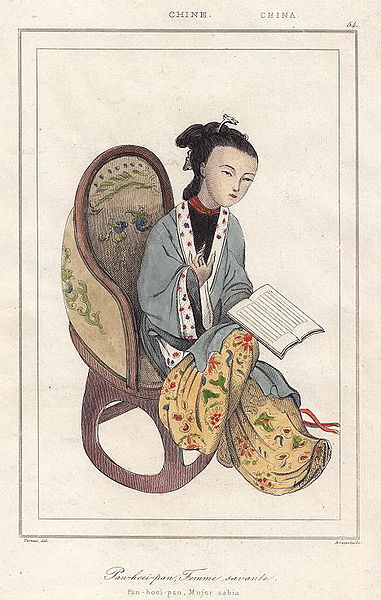 Other Interesting Facts About Ancient Egyptian Temples and Priests