Even before people had the written word, they had sports and other forms of recreation. The Ancient Egyptians, too, had many types of sports, games, and entertainment.

Murals, inscriptions, letters, and other artwork have given historians a lot of information about what the Ancient Egyptians did for fun.

Like in many other ancient civilizations, Ancient Egyptians played sports partly to prepare warriors for battle. 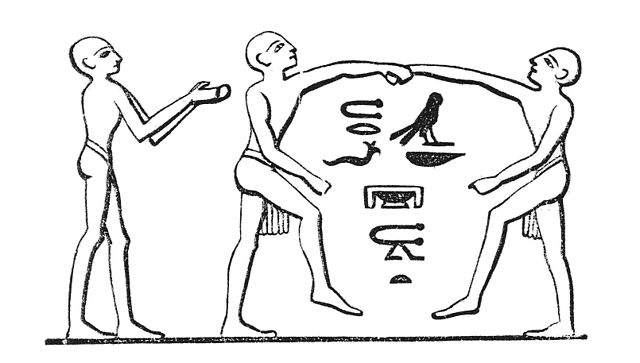 The Ancient Egyptians also participated in swimming, fishing, hunting, rowing, handball, gymnastics, and a game similar to tug-of-war. They competed in races, high-jumping contests, and even juggling competitions.

For one game, called shooting-the-rapids, two people in a small boat would “challenge” the waters of the Nile River.

They also played early versions of team sports like field hockey. Each team used palm branches cut and shaped with curved ends, along with a ball made of papyrus and cloth or animal hide.

The Ancient Egyptians enjoyed both playing sports and watching sports, like we do today.

Many Ancient Egyptian toys were a lot like the toys young children play with today. They had dolls, balls, animal toys like crocodiles with movable jaws, puppets, rattles and tops, and toy weapons.

They also played with figures of men and women made of clay or wood. There were toy horses, chariots with riders, cats, dogs, mice, frogs, and birds.

Children also played sports like swimming, gymnastics, wrestling, juggling, boxing, rowing, and field hockey. Boys and girls played some of the same sports, but they did not play together.

Both children and adults in Ancient Egypt played board games. One popular game was called Hounds and Jackals. It involved playing pieces of pointed wood with dog or jackal heads. 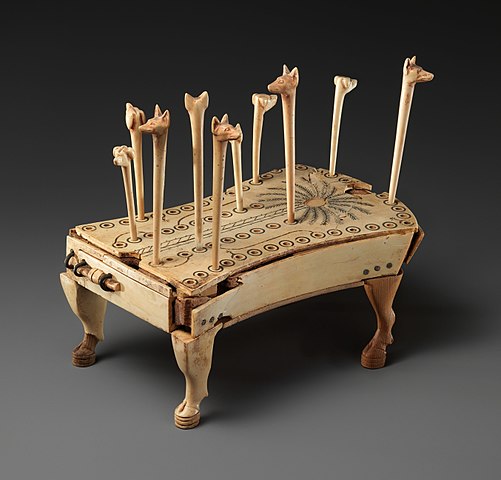 Another was Mehen, also known as The Game of the Snake. It was played on a board engraved with the image of a snake. Players used round objects and playing pieces in the shape of lions and lionesses.

The most popular board game was Senet. Two players faced each other across a board of thirty squares using 5-7 game pieces. The goal was to all of one’s pieces to the opponent’s end of the board before they could do the same.

In fact, Senet boards have been found in royal tombs from several periods of Ancient Egyptian history.

Other Recreation in Ancient Egypt

Sports and games weren’t the only types of recreation in Ancient Egypt. Music and dancing played a big role in the culture, and big parties were common for the wealthy.

The Ancient Egyptians also celebrated many festivals, most of them religious. The festivals often involved feasts, parades, and celebrating.

Another popular form of entertainment was storytelling. Because many Ancient Egyptians couldn’t read or write, they loved to tell and listen to stories.

Stories were passed down from generation to generation. They were often stories of adventure, gods, and war heroes. Most of the stories also contained important life lessons.

Other Interesting Facts About Ancient Egyptian Sports and Pastimes 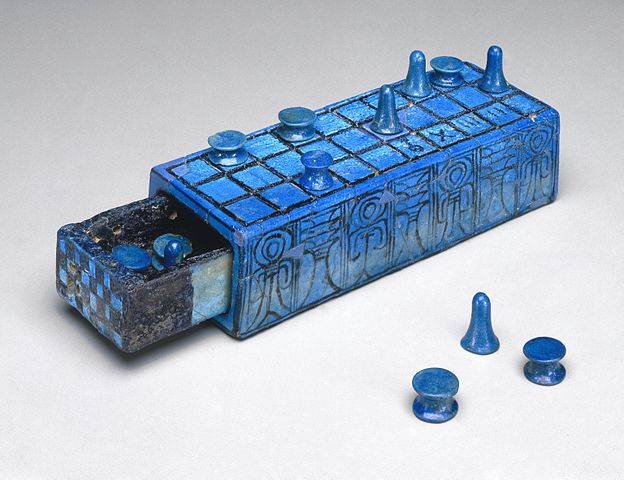