Ancient Egypt was one of the earliest societies to leave records of their accomplishments in areas such as science, medicine, mathematics, writing, and astronomy.

Although their discoveries are thousands of years old, many of them laid the foundation for the science and technology we benefit from today.

One of the greatest mysteries of Ancient Egypt is: How did the Ancient Egyptians build such massive pyramids without modern technology? 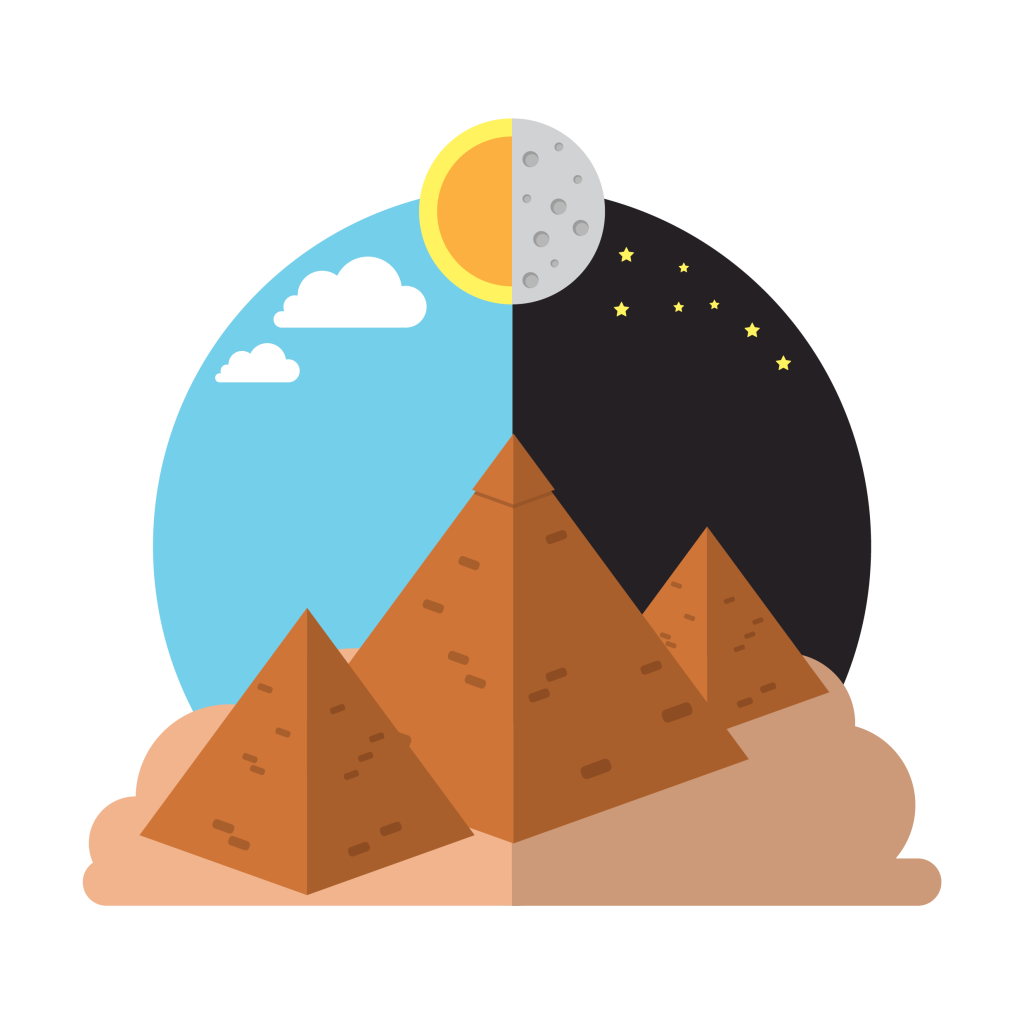 A popular theory is that ramps were constructed as the pyramid was raised to move blocks of stone. However, the amount of material this would have involved makes the theory unlikely.

Another idea is that the Ancient Egyptians used water pressure from a pump to help raise the stones to the correct position.

Either way, the Ancient Egyptians made important early advancements in construction and architecture. To construct the pyramids, they used:

Similarly, the Ancient Egyptians were skilled at working with metal and glass. They discovered how to heat metal ores and extract the metals. They were especially good at working with copper and gold.

It’s possible that the Ancient Egyptians were the first people to learn how to make glass. They heated sand in a very hot furnace and blew the molten sand into glass, making glass beads and glass jars.

Ancient Egypt was an agricultural society, so they also made developments in farming. One was the ox-drawn plow used in planting seeds.

In addition, the Ancient Egyptians had sophisticated irrigation techniques. They used irrigation canals to carry water to farms and villages and to evenly water crops near the Nile. 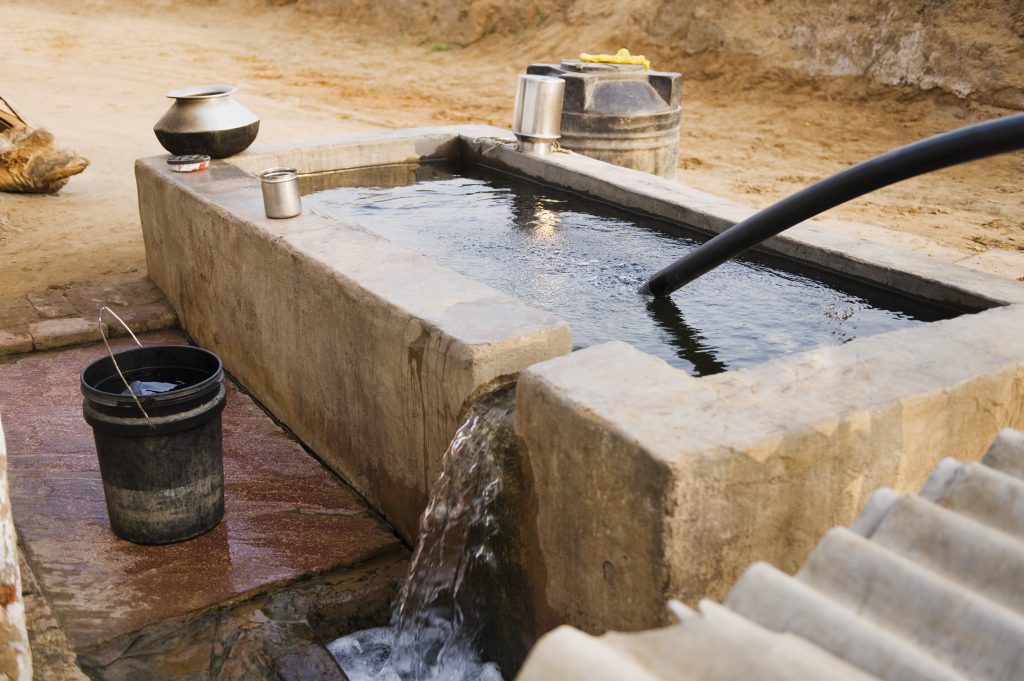 The Ancient Egyptians were noted astronomers who could use the position of the stars to determine time, seasons, and direction.

They also used the stars to calculate when it was going to rain and when it was almost time to plant or harvest crops.

The stars were used in creating a calendar measuring weeks, months, and years. The Egyptians did not invent the calendar, but they did improve on it and devised the more accurate 365-day calendar that we use today.

With this 365-day calendar, they were able to accurately predict when to expect the Nile River’s annual flooding.

The Ancient Egyptians used standardized measurements called “cubits.” All measurements were either a fraction or a multiple of the cubit. Their measurement for area, a “setat” was defined by a square with 100-cubit sides.

Some scholars even argue that geometry originated from Ancient Egyptian priests. They claim that Plato took the concept of geometry from Pythagoras, who learned it from priests in Egypt.

Other scholars propose that Western philosophy also originally came from the Ancient Egyptians but was developed by the Greeks. 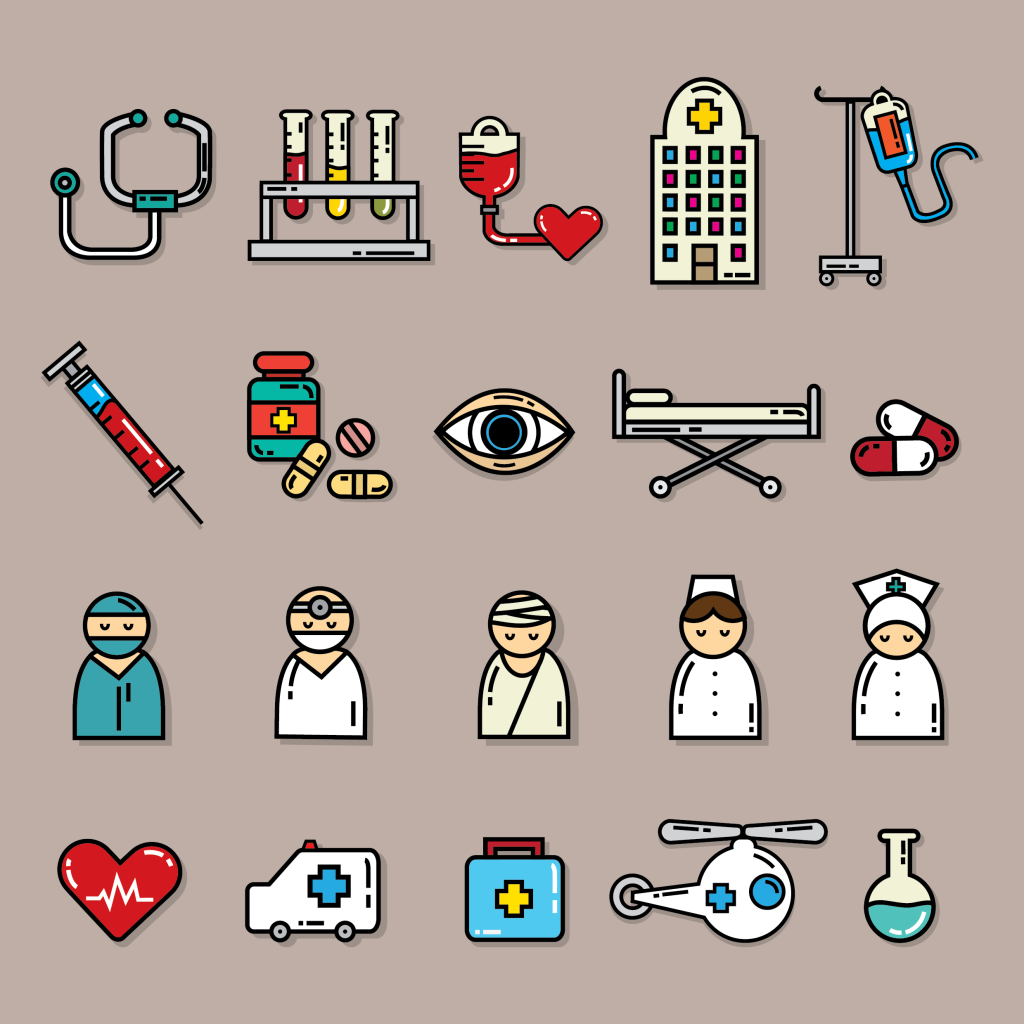 The Edwin Smith Papyrus is the oldest known text about surgical techniques. It was apparently written for triage surgeons in field hospitals and shows detailed knowledge of the human body.

It also shows that the Ancient Egyptians knew that human blood is pumped around the body from the heart. This knowledge was lost and not rediscovered for another 2000 years.

In addition to these important discoveries, the Ancient Egyptians invented items like the mirror, cosmetics (makeup), toothbrushes, toothpaste, and even breath mints.

They were also the first people in the world to understand that papyrus reed could be harvested and used to make paper.

They created small status and knick-knacks shaped like cats, dogs, people, and gods or goddesses.

From construction to astronomy, mathematics to medicine, and even breath mints, the Ancient Egyptians were well ahead of their time in both science and technology.