Ancient Egypt’s government was a monarchy ruled by a king, or pharaoh. The pharaoh appointed other government officials to help him rule the land.

Egypt was divided into nomes, or areas of land, with each nome governed by a wealthy nomarch. During most periods, all nomes still answered to the absolute authority of the pharaoh and paid taxes to him. 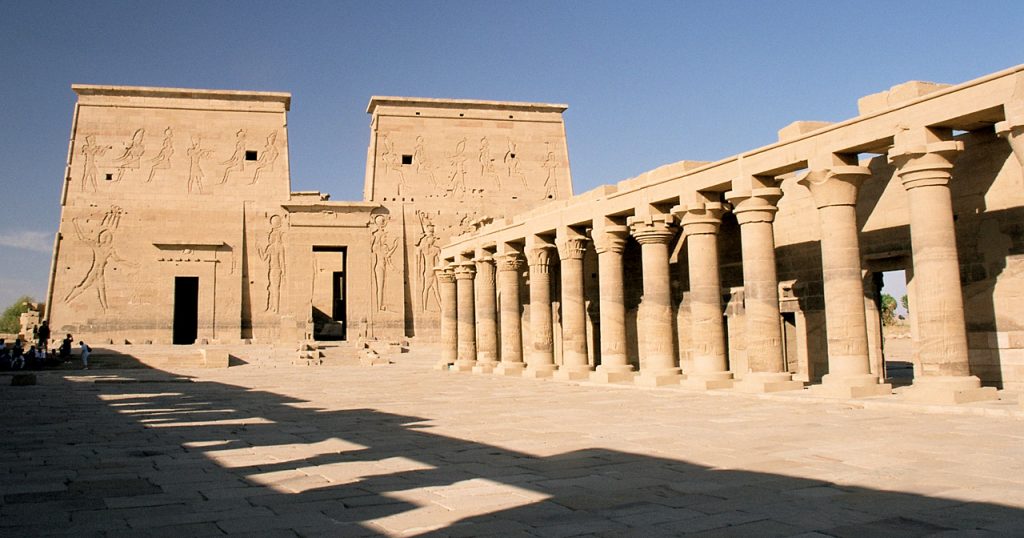 The Ancient Egyptian government made and enforced laws, collected taxes, and ran building projects like the pyramids. The government also stored food to give to the people in times of famine.

Let’s explore some of the major roles in Ancient Egypt’s government.

The pharaoh was the most important part of the Ancient Egyptian government. In most cases, he appointed the other government positions.

Pharaohs were often called “the living Horus” and seen as the sons of the goddess Isis. In the afterlife, they were associated with the god of the underworld, Osiris.

The pharaohs set up a centralized government, though some periods of Ancient Egyptian history were not unified. They had pyramids, temples, and palaces built.

He (and sometimes she) was seen as the ultimate authority, acting on the divine will of the gods. The pharaoh made laws and approved important policies. 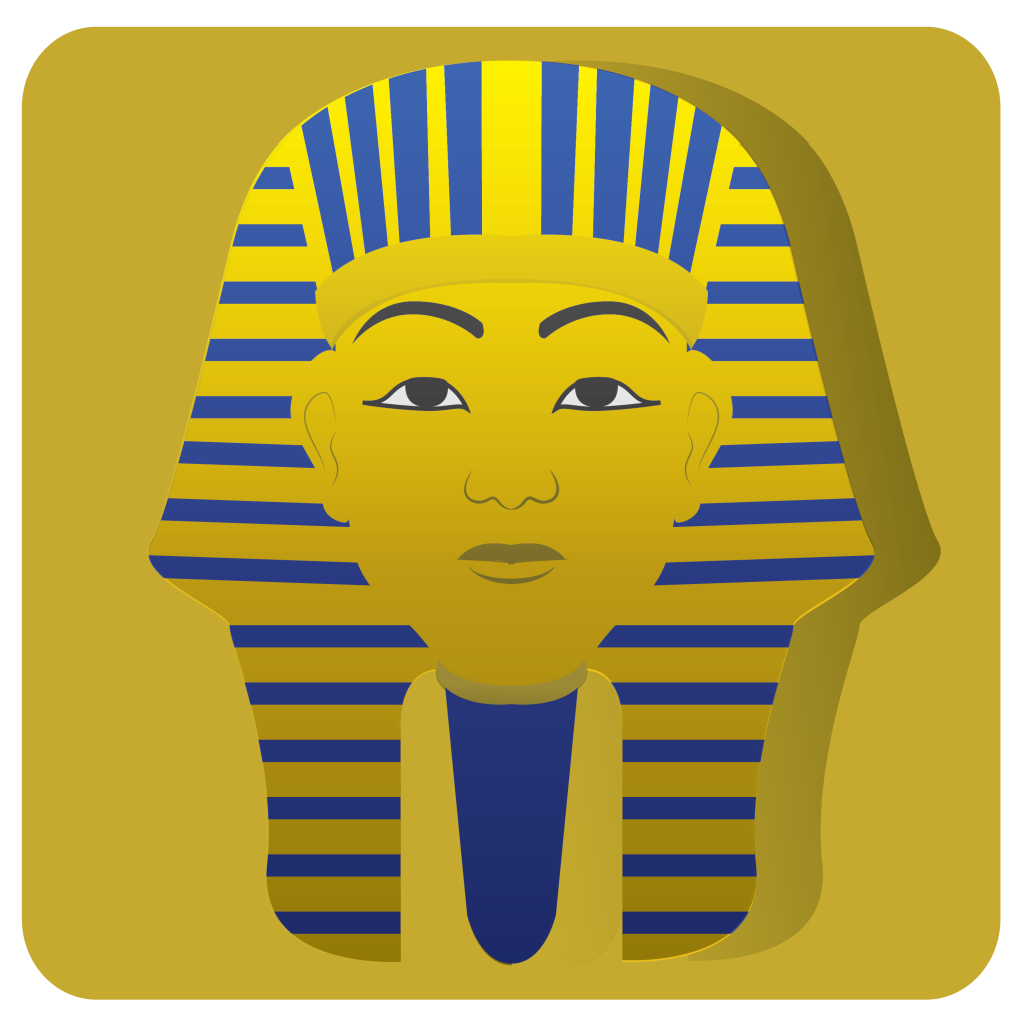 The vizier was second in line after the pharaoh and was appointed by the pharaoh. He sat in the high court, overseeing the judiciary system and the administration of the government.

Although there was usually one vizier, there were sometimes two: one to oversee Upper Egypt and one to oversee Lower Egypt. All other government officials (except the pharaoh) had to listen to the vizier.

The very first vizier, Imhotep, is probably the most famous. He helped design the first pyramid and eventually became an Ancient Egyptian god.

Nomarch was a local position that served under the vizier. Nomarchs governed areas of land called a nome. A nome was like a state or province.

Although nomarchs could be appointed by the pharaoh, it could also be a position that was handed down from father to son for several generations.

The chief treasurer was responsible for collecting taxes and keeping tax records. He had several officials under his command to help with this process.

Taxes were paid in the form of agricultural goods or precious materials.

Sometimes, a general was also part of the Ancient Egyptian government. He organized and trained the army.

The general was often responsible for leading armies into battle, but the pharaoh sometimes took on this role.

In some cases, the crown prince (next in line to become the pharaoh) served as general while waiting to be the pharaoh. 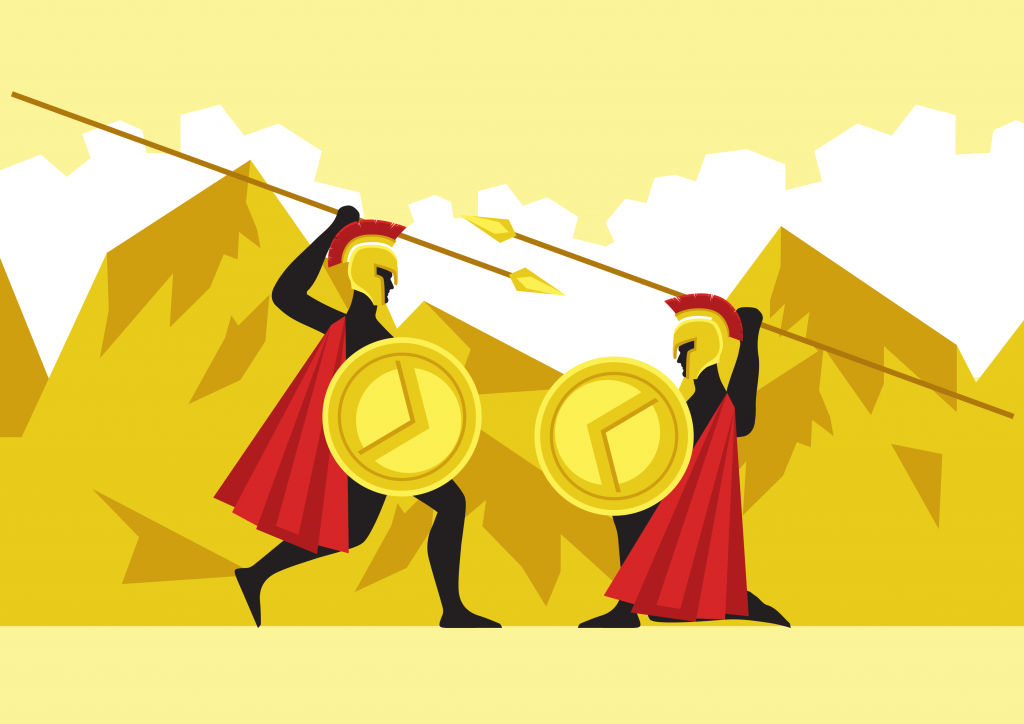 Ancient Egypt also had overseers, who managed work sites such as the pyramids. They sometimes watched over granaries to make sure nothing was stolen and to keep track of their contents.

Scribes wrote official government documents. They could move to higher positions if they were successful in this role. Historians have found law documents, property transfers, and divorce paperwork.

The pharaoh’s wife was also considered extremely important. After the pharaoh, her authority was the most supreme in Egypt.

Of course, there were also female pharaohs, such as Hatshepsut, Sobeknefru, and Cleopatra VII.

The position of pharaoh was usually inherited from a child’s mother or father. Sometimes, however, the reigning pharaoh had no children, or another family wanted to claim power.

Civil wars sometimes started, and whoever won would begin a new dynasty.

In total, there were more than twenty different dynasties throughout Ancient Egyptian history. 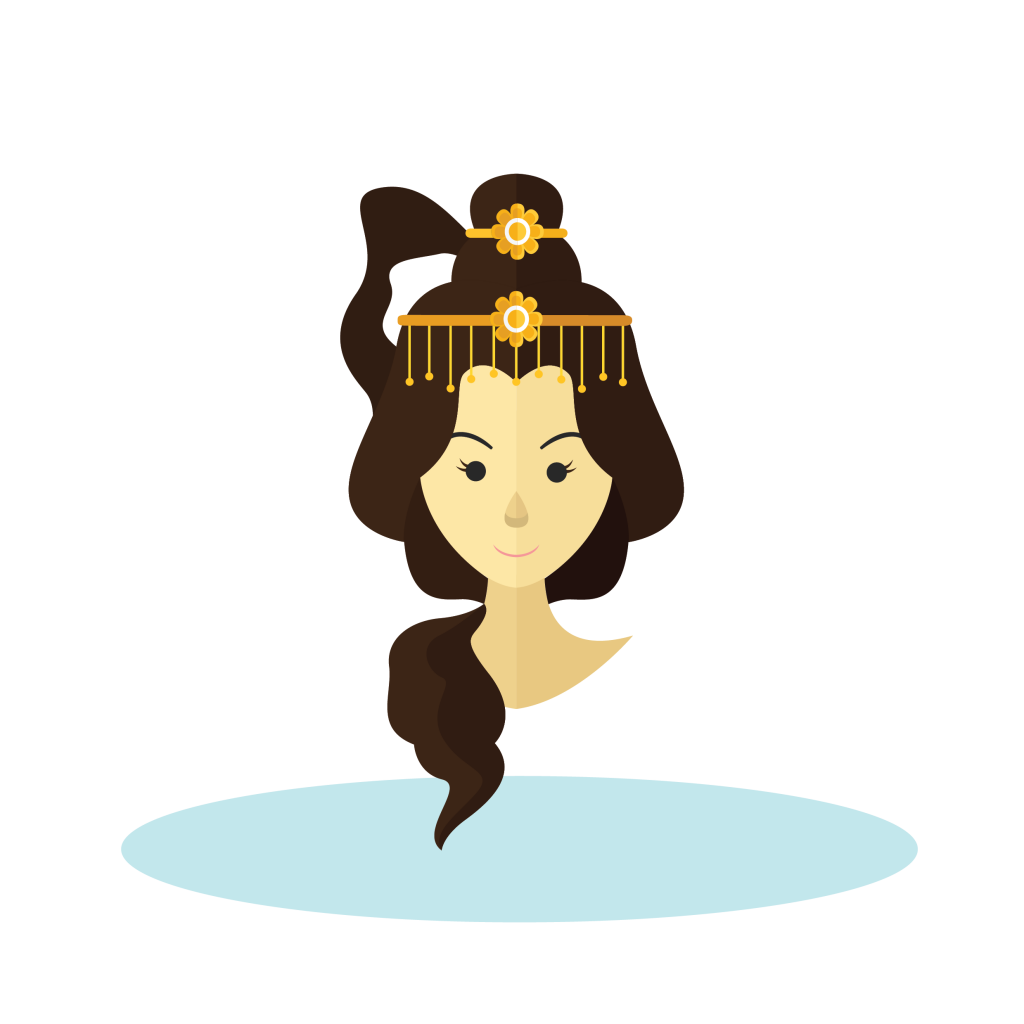 The pharaohs of Ancient Egypt traditionally began their reign by offering themselves to Ma’at, the goddess of truth, harmony, and balance.

They promised that they would follow her ways and encourage their people to do the same.

Ancient Egypt did not have a complicated system of laws. Judges were typically expected to make decisions with fairness, common sense, and a calm, collected point of view.