Isis was the Ancient Egyptian goddess of magic, medicine, motherhood, marriage, and fertility. She is sometimes called “the Goddess with Ten Thousand Names” because she had so many names and titles.

Let’s explore some fun facts about this important and interesting goddess.

Isis was usually illustrated as a woman wearing a headdress in the shape of a throne. She also wears a solar disk between a pair of horns.

Isis is known by titles including The Queen of All Gods, Queen of Heaven, Mother of God, The Maker of Sunrise, and The Divine One.

Some of her other names are Aset, Khut, Eenohebis, Usert, Esu, Hesat, Iahu, Unt, Urethekau, Satis, and Thenenet. Isis had many names for the many different jobs she performed and roles she occupied.

Isis filled many roles in Ancient Egyptian mythology. Often, she is called different names to refer to these different roles. Here are some examples:

These are just a few of the many important roles associated with Isis.

Scholars haven’t been able to pinpoint exactly when the worship of Isis began. However, it’s likely that Isis was first worshipped by a cult in the Nile Delta area of Lower Egypt.

In this area is the shrine of Behbeit El-Hagar, the oldest known sanctuary or cult center where Isis was worshipped.

Worship of Isis eventually spread to all parts of Egypt, and even some parts of Europe. She was worshipped in every temple in Egypt, and the first shrine dedicated specifically to Isis was built by Nectanebo II.

People believed that the priests of Isis could cure illnesses. Festivals to honor Isis and her four siblings were held for five days in a row at the end of each year.

Isis was seen as the ideal mother who taught humans about medicine and, with her husband Osiris, began the practice of marriage.

Images of Isis and her son Horus were common, and so were images of Isis nursing or caring for pharaohs. Family and motherhood were important to Ancient Egyptians, so Isis was very popular.

She eventually became associated with the sea. Sailors and merchants wore amulets that honored Isis, hoping that she would protect them in stormy or dangerous situations. 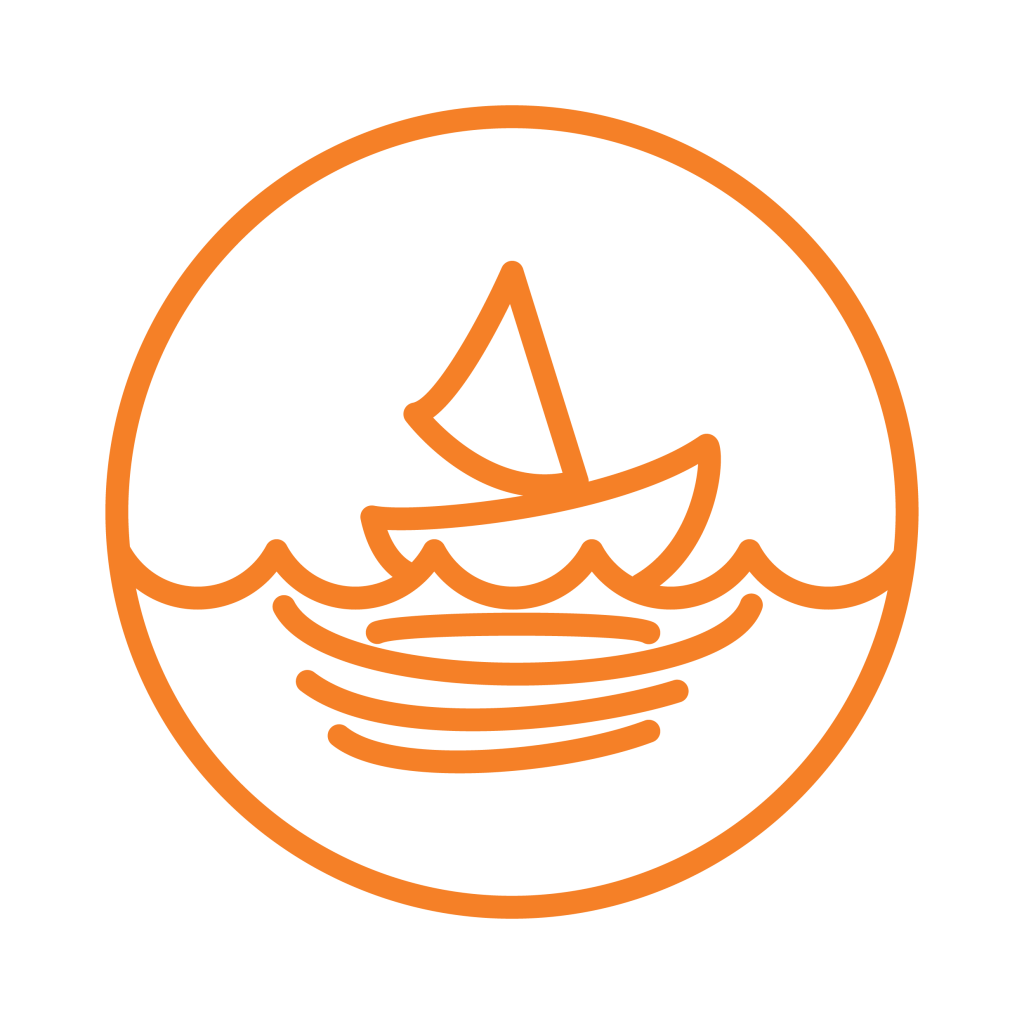 Isis is the wife of Osiris and the mother of Horus. Because the Egyptians believed that the pharaoh was “the living Horus,” Isis was considered the mother of pharaohs.

Ancient Egyptian mythology states that Isis resurrected her husband, Osiris, after he was murdered. They then had their son, Horus. Isis hid Horus to protect him until he was grown and powerful.

She was also famous for her magical skills. According to mythology, Isis created the first cobra and gave it its venomous bite.

She then used this venomous bite to discover the secret name of the god Ra, giving her even more powers. Isis forced Ra to abdicate (give up) his throne, then made her son Horus the king of the gods.

One of the most popular stories about Isis is that any time she left her home, Isis would disguise herself as a poor, older woman.

Once, a wealthy noblewoman locked her door. She refused to provide food or shelter to Isis, who was disguised as the poor woman.

While Isis was dining in a different home, the rich woman’s son was stung by a scorpion. The noblewoman ran through the streets, crying for help.

Even though the woman had refused to help Isis, Isis took the child in her arms and healed him. As in this story, Isis was often an example of kindness, hospitality, compassion, and forgiveness.

Other Interesting Facts About Isis