The Yellow River is an extremely important River in China. Historically, it has always been important for Chinese culture.

It was long the basis of Chinese civilisation, life and prosperity. It was essential for trade and farming (agriculture). 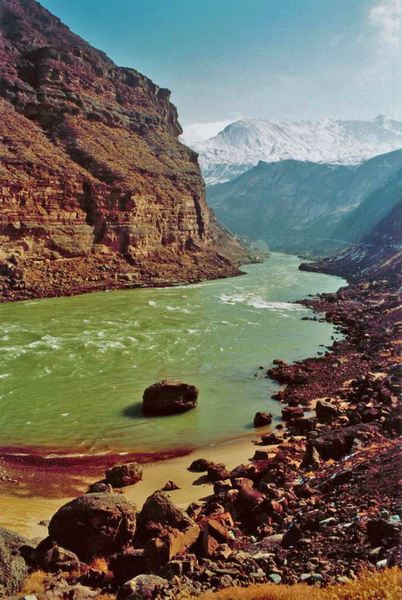 The Yellow River in history

In China’s early history, the Yellow River is recorded as the birthplace of Chinese civilisation. Reports say that the Xia Dynasty started there.

The Xia Dynasty ruled between 2100 to 1600 BC. The river kept farmlands watered and crops grew very well along its banks.

Archaeologists have found evidence of early life around the Yellow River Valley.

Chinese writers have kept records about this important river since 6th century BC. The Yellow River has also been an important part of Chinese folklore and legends.

The Yellow River is known as the Huang in China. It is called the Yellow River because of all the yellow silt (earth and stones) that it picks up along its course.

It carries more silt than any other river in the world. The Yellow River is the second longest river in Asia. All three longest rivers in Asia are in China or go through China.

The largest river is the Yangtze and the third largest after the Yellow River (Huang He) is the Mekong River.

The Yellow River stretches for 3,395 miles. It’s source (where it starts) is in the Bayan Har mountains in western China. It flows all the way through nine provinces.

Because it covers a lot of China, it has always supplied water to many people.  It’s mouth (where it empties into the sea) is in the Bohai Sea in eastern China.

The Yellow River provides a key source of life for the north of China. It is a source of water for around 15% of China’s farmland. 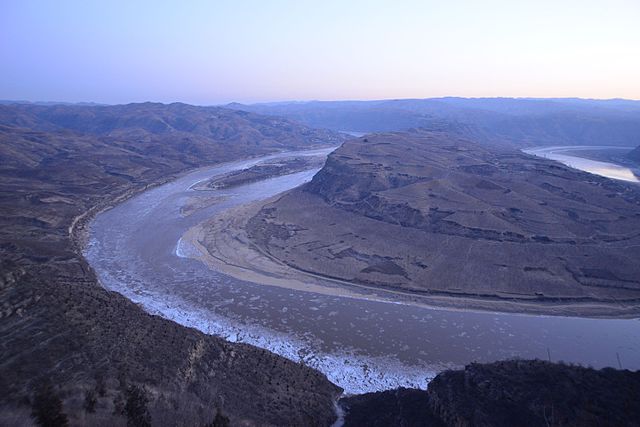 Although the Yellow River has been the source of life in China, it has also caused disastrous floods. The worst ever flood was during the Yuan Dynasty in 1332-33.

This flood killed seven million people and was one of the deadliest natural disasters in history.