There are lots of superstitions (beliefs) in China about numbers being lucky or unlucky.

Colours were used on clothing to represent certain ideas. Some colours are also associated with the cardinal points (they are the points on a compass: north, south, east and west).

Let’s explore some facts about them!

There was an ancient number system in China that dates back over 2000 years. It used bamboo sticks to arrange the numbers 1-9.

Then, these numbers were placed in columns to create tens, hundreds and thousands. It was quite similar to the number system we use today (decimal).

It was the first of its kind in the world.

Instead of the figures we use today (the Arabic numbers), it was a rod type system with sticks representing numbers.

Mostly, these days, Arabic numbers (1,2,3 etc) are used but in some Hong Kong markets you can still see the old system of displaying numbers in lines. 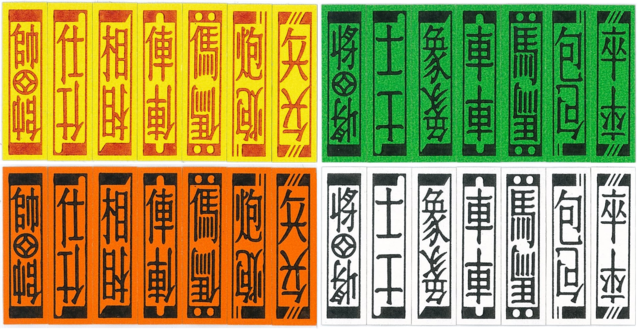 In Ancient China, certain numbers were considered unlucky or unlucky. The number 2 was lucky because pairs were seen as a good thing.

The number 8 was also lucky because when you say 8 out loud in Chinese it sounds like the word for ‘prosper’ (which means to have good fortune).

The number 4 was considered unlucky because it sounds like the word for ‘death’. People will avoid these numbers at all costs.

Even in buildings, sometimes there are no room numbers or floor numbers with the number four in them (like 40).

Colours have always had special meanings in Chinese culture. 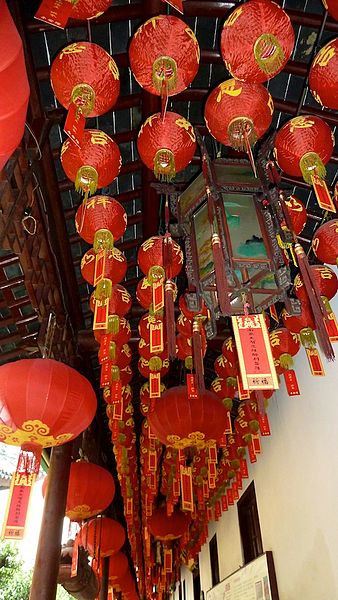 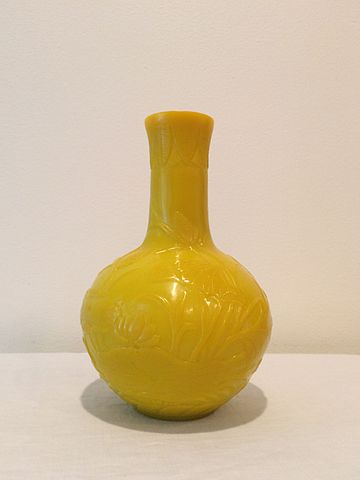