There were lots of games in Ancient China for adults and children. Most people were working so hard they did not have time to play games, even children. It was mostly wealthy people who played games. There were lots of board games and even some ball games that were a bit like football and golf.

The Kite was invented in China around 500 BC. Kites became very popular for entertainment. Before this, they were used in the military. Kites were made from paper or silk and they had a frame made from bamboo. They were elaborately decorated, so many of them looked very beautiful. 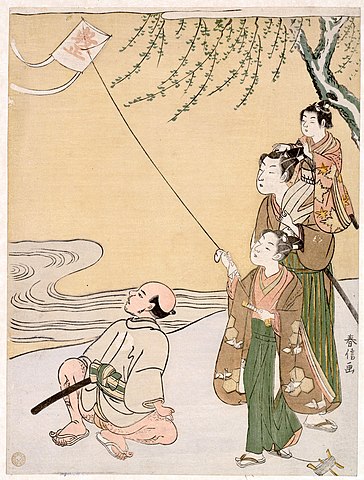 Go is a game for two players that was invented over 2500 years ago. People say it is the oldest game of all time that is still played to this day. The playing pieces are called stones. There are white and black stones. The aim of the game is to try to surround your opponent’s stones and capture their piece.

This game was first mentioned in the historical book Zuo Zhuan (4th century BC). In Ancient China, Go was considered to be a game for gentlemen.

Xiangqi is also called Chinese chess. The game dates back to the Warring States Period and is first mentioned in the Shuo Yuan text from the 1st century BC. 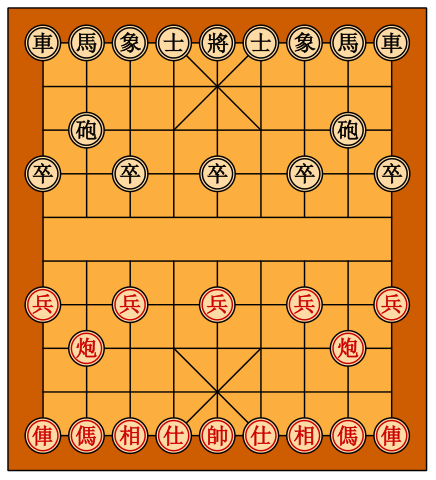 Chuiwan is a ball game that is a bit like golf. During the Song Dynasty (960-1279), this game had become very popular. It was a game for emperors in the Song Dynasty and Emperor Huizong loved playing it. It was still popular in the Yuan Dynasty (1279-1368) and Ming Dynasty (1368-1644) and it later became a game for women and children.

This is ancient Chinese football (soccer). It was invented in the Han Dynasty (202 BC-220 AD). You couldn’t use your hands, just like in modern football. It is mentioned in the ancient text of Zhan Guo Ce. It was played by the royal courts and the upper classes. Games of Cuju were often played inside the imperial palace. During the Song Dynasty (960-1279), more people began playing the game and it gained popularity. 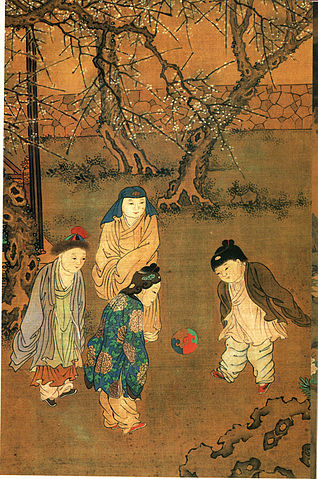 Fan Tan was a gambling game that started in the third and fourth centuries. It is a bit similar to roulette.

Liubo is an ancient Chinese game that is no longer played. It was popular during the Han Dynasty (202 BC-220 AD). Archaeologists have found very old Liubo game boards in tombs. Early Chinese records have told us that Liubo was a popular game during the Warring States Period (476-221 BC).