The Forbidden City was the name given to the complex of palaces that only the Emperors of Ancient China were allowed to go inside. It is the biggest palace in the world.

Entry was forbidden without permission from the emperor. This is how the palaces got their name. There are many palaces and buildings surrounded by a really high wall.

The Forbidden City is located in Beijing. 24 emperors lived here during the Ming and Qing Dynasties between 1368 and 1911. 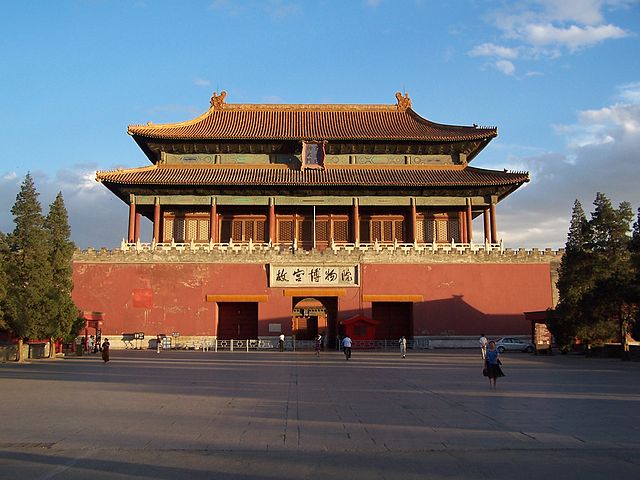 A long time to build

This palace was built by Emperor Chenzu during the Ming Dynasty (1368-1644). It was started in 1407 and finished in 1420. It was not an easy or cheap project. It took fourteen years to build.

There are rumours that over 100,000 craftspeople worked on the buildings and elaborate decoration of the palaces. It is said that there were 1 million workers in total that built it. This is no surprise. 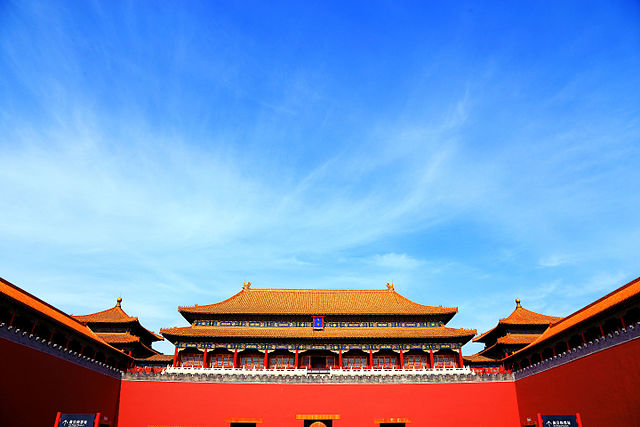 The biggest palace in the world

This is many, many, more rooms than other palaces or important buildings. In Buckingham Palace, there are 775 rooms. In Versailles, (where the French Kings and Queens used to live), there are 700 rooms.

In the White House in America, where the President lives, there are 132 rooms. Istana Nurul Iman is the largest single-family palace in the world, but this still has fewer rooms than the Forbidden City.

Istana Nurul Iman (where the Sultan of Brunei lives) has 1,788 rooms.

The way the walls were built means it was impossible to climb them or for anyone to get in. The palace is surrounded by a very tall wall (7.9 metres), so nobody could see inside. 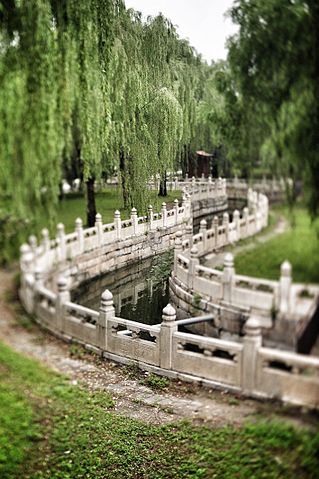 Its design is very grand. Yellow is the symbol of the royal family so this colour was used a lot, for example on the roofs.

There were also very important symbols to show everyone the royal status of the emperors that lived there.

Today, the palaces can be visited by tourists. They are not just empty rooms inside. The palaces also hold lots of important and valuable art.

Although many important paintings were sold off or were stolen over time, the palace still holds one of the most important collections in China.

China is well known for its fine ceramics and porcelain. There are around 320,000 pieces in the palaces. The palace also has bronze figures and many have the dates they were made on them.

These are some of the oldest objects in the world. They are dated at 221 BC.

If you visited the Palaces, you would get a good idea of how the emperors and their families lived. The palace still has some of the objects that these rulers would have used.

They are a great record for historians to learn more about the past during this era.

The size and elaborate decoration of the Forbidden City also tell us about the importance and wealth of the Emperors of China at this time.