Most of these celebrated events have a very long history in Chinese culture. Historians have records of thousand-year-old celebrations taking place.

While we do not know exactly when the Spring Festival began, some believe that it was as early as 2300 BC. Most historians agree that it began as Chinese New Year during the Shang Dynasty (1766-1122 BC).

It was only during the Han Dynasty (206-220 BC) that the Chinese Calendar (as it is today) began. Therefore, Chinese New Year as the first day of that calendar properly began during this time.

The Lantern Festival is closely related to Chinese New Year and it marks the end of the celebration. The lanterns released into the sky has always been a very beautiful sight to behold.

This festival has been celebrated for a long time in China, since the Western Han Dynasty (2016 C- 25 AD).

In Ancient China, only emperors had fancy, elaborately decorated, lanterns and everyone else had simple ones. Children go out at night and solve riddles that are on the lanterns. 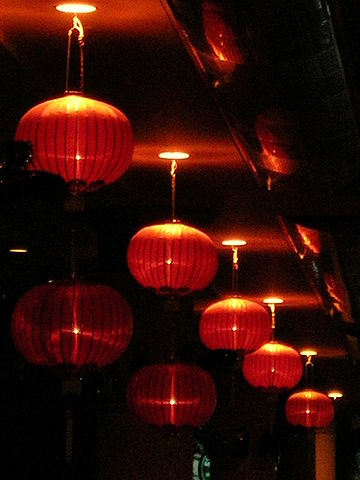 Emperor Ming made this festival popular. It is believed that he copied the idea from Buddhists who would light lanterns.

During the Tang Dynasty (in the 7th century), the celebrations were very elaborate and there are many poems from this time that describe the happy celebrations. By this time, celebrations lasted around five days!

In Ancient China and even now a special food is eaten called tangyuan. It is a riceball filled with sweet red bean paste, sesame paste or peanut butter.

This festival is called Qingming in China. It is a festival linked to the Ancient Chinese belief in ghosts and that you should properly bury the dead and always respect them.

This festival has been celebrated for over 2500 years. In Ancient China, people believed that the dead would not rest properly if they were not buried with the right honours or not respected.

People in China would visit the graves of lost loved ones and pay their respects. They would make offerings. 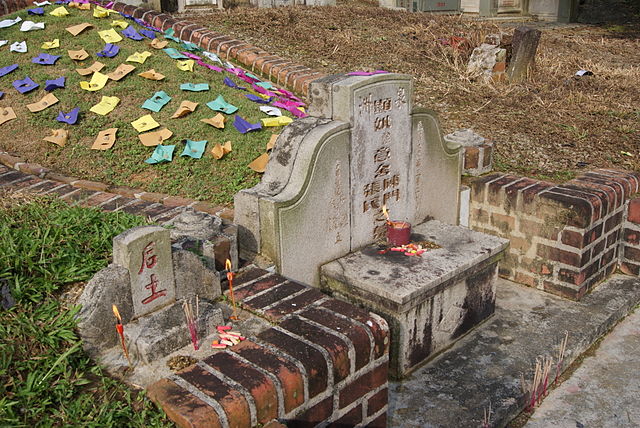 The legend goes that Qu Yuan, a poet who lived between 340 and 278 BC, died defending his country’s honour. The legend is that, when he died, people paddled their boats up and down the river to look for him and beat drums to scare away evil spirits. They threw rice into the river to feed the fish so that they would not eat Qu Yuan’s body. 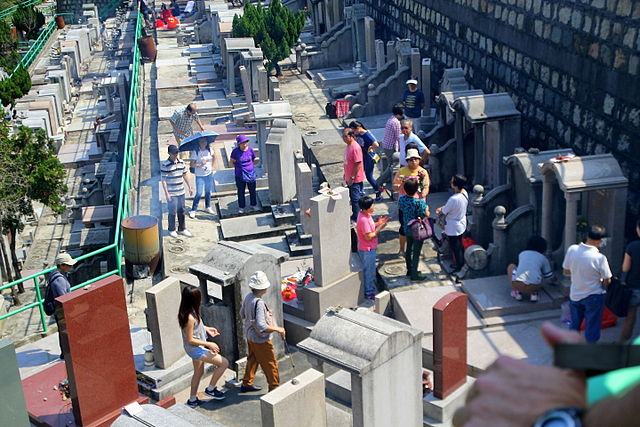 People now row dragon boats up the river to celebrate this. Some of Qu Yuan’s poems are still very famous to this day.