Chinese people have long looked at and studied the stars and the night sky. There are ancient maps of the sky from Ancient China and astronomers have used the stars, the planets and the moon to tell the time, predict the future, navigate and solve problems.

Astronomers from Ancient China learnt a lot from Indian astronomers, but they also had some very advanced ideas of their own.

Stars to tell the time

The main reason for studying stars in Ancient China was to tell the time and to work out the calendar, which was based on either the moon or the stars. During each dynasty, an astronomer would develop a new calendar for the emperor. 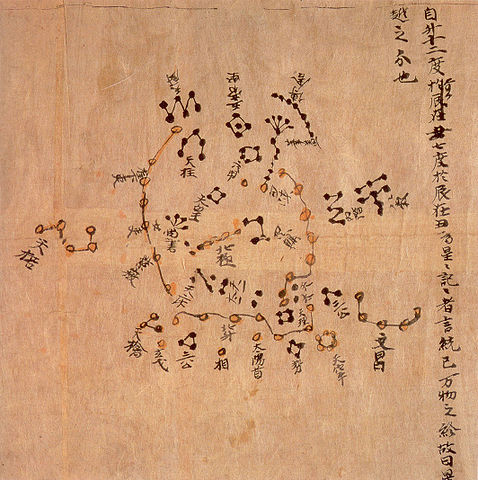 Stars to predict the future

Another important reason to study stars and the night sky was to carry out divination. Divination was a way of figuring out unknown things by using rituals. In this case, certain stars or events were used to predict events.

Astronomy in China was very much influenced by India. When Buddhism spread around China (around 25-220 AD), lots of books about Indian astronomy were translated into Chinese.

Much later, the famous table of sines by the Indian astronomer, Aryabhata (476-559 AD) was translated into the Chinese book, the Treatise on Astrology of the Kaiyuan Era, completed in 718 AD during the Tang Dynasty. The table of sines was a table of angles and mathematical values that helped scholars work out navigation, mathematical problems and study the night sky. 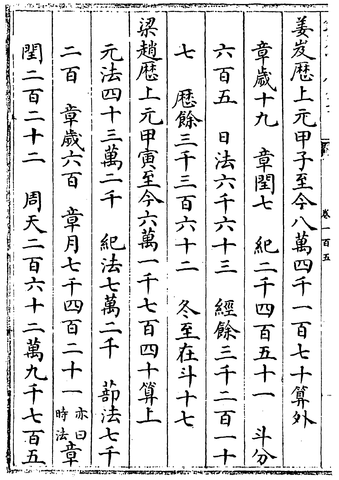 The shape of the universe

There were three theories in Chinese about how the universe was shaped and what it looked like (cosmology).

The Chinese divided all the stars in the sky into the 28 mansions, a bit like the zodiac constellations in the Western world. There is an early record of these categories (the 28 mansions) on a lacquer box that dates from 433 BC.

The earliest star catalogues from the 4th century BC were written out in the book of Shi Shen (Shi Shen Astronomy) and Gan De (Astronomic Star Observation). 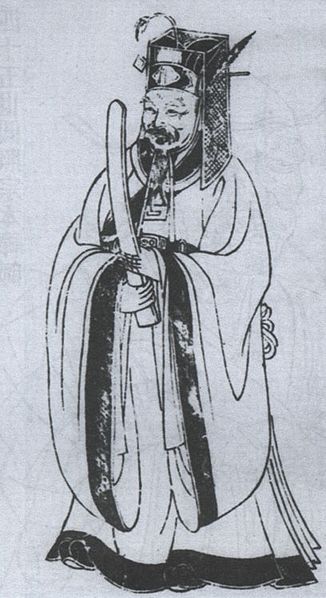 There is a very famous star map that was found in Dunhuang by the British archaeologist Marc Aurel Stein in 1907. We think this is the earliest true star map in the world. This map is now at the British Museum in London. It shows more than 1,350 stars.