Louis Pasteur is a famous scientist from France. He is responsible for inventing the process of pasteurization, which involves heating beverages and allowing them to cool.

He is also the first scientist to discover that germs cause disease and came up with a variety of vaccines. 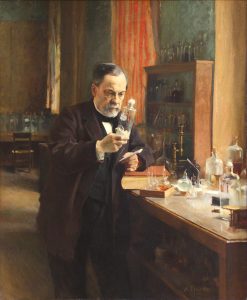 His family was very poor while he was young. As such, he didn’t go to very good schools in his early years.

He was an average student who had lots of interests. Some of these included art and singing.

It was when he was a teenager, however, that he discovered his calling. It was at this age that he was first exposed to the world of science.

After he had discovered that he had an interest in science, Louis went to college. In 1838, he went to school to become a science teacher.

He earned many different degrees. Louis earned degrees in math, physics, and chemistry. After graduating from college, Louis became a teacher. He was hired as a chemistry professor at the University of Strasbourg.

During his time as a professor is when he did all of his most important research on food and drinks.

Louis Pasteur is responsible for some important discoveries that have saved countless lives. These include his bacteria and germ theory, pasteurization, microbes, and vaccines.

Let’s explore some of the main discoveries.

Before Pasteur’s work with bacteria, scientists believed that they just appeared out of nowhere and had no effect on anything.

Pasteur ran experiments to see if this was true and found that germs were actually living things that came from other living things.

This was a major discovery in the field of biology. It led to Pasteur being named the “Father of Germ Theory.” 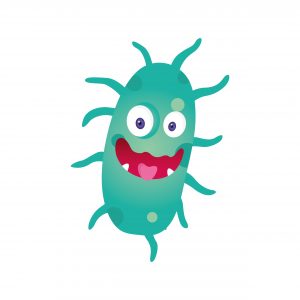 This is what Pasteur is most well-known for, as this sterilization process is named after him.

He discovered this process using his knowledge of germs to check how beverages such as milk and wine were spoiled by bacteria and molds.

He found that if you heat up liquids, you could kill most of the bacteria and make the drinks last much longer.

This process is still used on a variety of food and drinks, such as vinegar, milk, cheese, and wines.

As Pasteur learned more about bacteria, he started to think about how they might cause diseases in humans.

It was at this time that the French silk market was threatened by a disease to silkworms, which Louis discovered was caused by microbes.

He then eliminated the microbes, which saved the silk business, and proved his theory that microbes cause diseases. 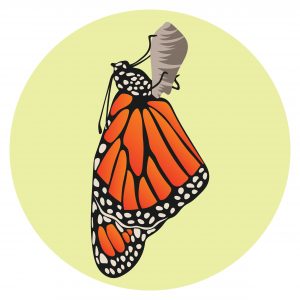 As he continued to learn more about diseases, Pasteur discovered that he could make a weak form of a disease that people could become immune to.

He called this weakened form of a disease a “vaccine.” He first made this discovery by working with cattle that were infected with anthrax.

The first vaccine that he created for people was for rabies. He administered it to a nine-year-old boy named Joseph Meister in 1885.

While Louis was in college, he met his wife, who was the daughter of the university’s rector. Her name was Marie Laurent.

Louis and Marie married in 1849. They went on to have five children, though only two of them lived to adulthood.

The other three died when they were young from typhoid fever. The death of his children pushed Louis to investigate diseases to find a cure. 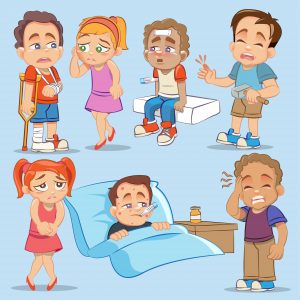 Pasteur is one of the most important scientists in the history of the world. His discoveries concerning bacteria, vaccines, and food safety have saved countless lives.

Louis Pasteur died in 1895 from a stroke at the age of 73. He was buried in the Cathedral of Notre Dame in Paris, France.