He made important discoveries in physics, astronomy, mathematics, and philosophy.

Let’s explore some facts about him and be sure to stay for our quick quiz at the end to test your knowledge!

This Italian scientist is perhaps best known for his invention of an improved telescope. Although Galileo is a respected legend today, some of his theories were controversial during his lifetime.

His parents were Vicenzo Galilei, a musician, and Giulia degli Ammannati. Galileo was the oldest of six children (although some experts say seven). 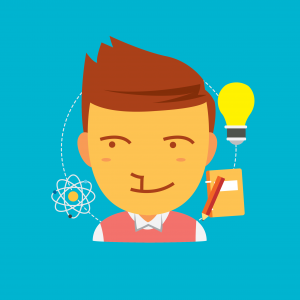 In 1574, Galileo and his family moved to Florence. There, Galileo began his formal education at the Camaldolese monastery in Vallombrosa.

In 1581, Galileo entered the University of Pisa, where he planned to study medicine.

However, he quickly became fascinated with mathematics and physics instead.

Galileo made his first important discovery in 1583, uncovering the rules behind the motion of pendulums.

Because of financial struggles, Galileo left the University of Pisa in 1585 before completing his degree. 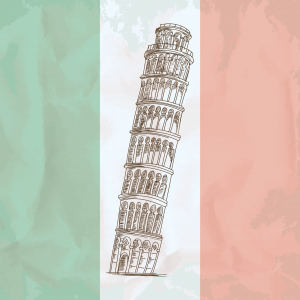 After leaving the university, Galileo supported himself with several teaching positions. After publishing some of his scientific work, he became a professor at the University of Pisa in 1589.

As Galileo’s work became more controversial, the university did not renew his contract in 1592.

Fortunately, he was quickly given another position at the University of Padua, where he taught for 18 years.

Although many people opposed Galileo’s criticisms of Aristotle, he also gained followers and supporters. At Padua, Galileo’s fame grew as he gave entertaining lectures. 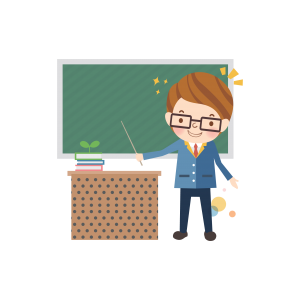 For two decades, Galileo studied objects in motion. He published The Little Balance, which explained the hydrostatic principles of weighing small quantities. This brought him some recognition and fame.

While working as a professor, he performed experiments with falling objects.

He wrote Du Motion (On Motion), which went against some of the accepted Aristotelian views on motion and falling bodies.

In 1609, Galileo built an improved telescope. He discovered four new “stars” around Jupiter, which were actually Jupiter’s four largest moons. He published Siderius Nuncius (The Starry Messenger), which made him an Italian celebrity. 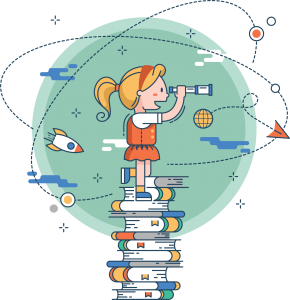 At this time, it was believed by most educated people and by the Catholic Church that the earth was the center of the universe. This geocentric view originated from Aristotle.

Copernicus, another mathematician and astronomer, theorized that the sun was the center of the universe. Galileo began to support this heliocentric view. 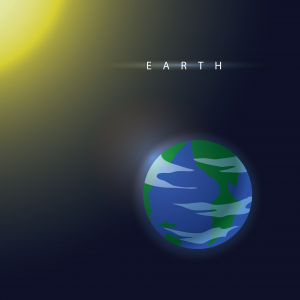 He observed that Venus had phases like the moon and that Jupiter’s moons did not revolve around the planet Earth. Both observations supported the idea that planets rotate around the sun.

Galileo is also known for developing a hydrostatic balance for measuring small objects.

In addition, he developed the universal law of acceleration.

Galileo’s heliocentric views soon got him in trouble. In 1613, a letter that Galileo wrote to a student about the Copernican theory was made public.

The Church declared that this theory was heretical. This means it went against the teachings of the Church.

In 1616, Galileo was ordered not to teach or defend the Copernican theory. He obeyed this order until his friend was elected Pope Urban VIII in 1623. 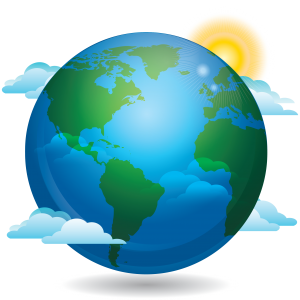 Galileo’s friend encouraged him to publish his work. He advised that Galileo remain objective and not openly praise or advocate the Copernican theory.

In 1632, Galileo published a paper called the Dialogue Concerning the Two Chief World Systems, which attempted to present a balanced view of both theories. However, most people felt that his true beliefs were clear.

Galileo was forced to attend an Inquisition in Rome, which lasted from September 1632 to July 1633.

At first, he denied that he had supported the Copernican theory.

Under threat of torture, Galileo eventually admitted his “wrongdoing.” He was convicted of heresy and ordered to remain under house arrest. 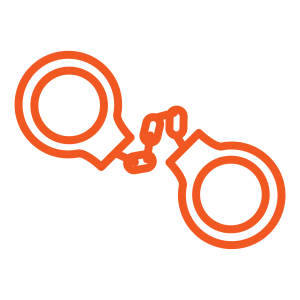 Although Galileo was never married, he was the father of three children. In Venice, he met a woman named Marina Gamba, who later lived with him in his house in Padua.

Marina and Galileo had two daughters, Virginia and Livia, and a son named Vincenzio.

The relationship ended when Galileo took a position at the Court of the Medici family in Florence.

Try our Galileo quiz to test what you are learning about this great man! 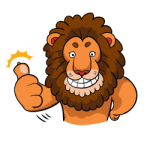 “Eppur si muove,” or, “And yet it moves.” Although unverified, Galileo is said to have mumbled this after making his confession in trial. This was a reference to the fact that the Earth, then supposedly the immovable center of the universe, does in fact move.

“I do not feel obliged to believe that the same God who has endowed us with sense, reason, and intellect has intended us to forgo their use.”

“Passion is the genesis of genius.” 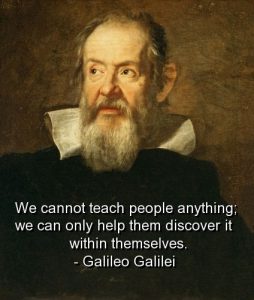 Galileo lived the last nine years of his life under house arrest. Although he was forbidden from having visitors or publishing his work outside of Italy, he ignored these demands.

In 1634, a French translation of Galileo’s study of forces was published. This was followed a year later by copies of the Dialogue in Holland.

Galileo also wrote Two New Sciences, which was published in Holland in 1638.

By then, he had become blind and suffered from poor health.

After experiencing heart palpitations and a fever, Galileo died in Arcetri, Italy, on January 8, 1642. He was 77 years old.

In 1758, the Church finally dropped its ban on works supporting the Copernican theory.

By 1835, it had completely stopped opposing the theory. And in 1992, Pope John Paul II expressed his regret about Galileo’s treatment. 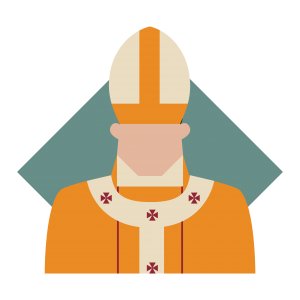 Galileo’s inventions and objectivity paved the way for modern science. He laid the foundations for the important work of Isaac Newton and for key discoveries in astronomy and biology.