What are the seasons? What effect do the seasons have?

There are many changes that the Earth goes through during the different seasons, especially for the plant and animal life. In autumn, plant life changes, and leaves will lose their green color and fall off of trees and shrubbery.

In winter, the temperature drops and it becomes quite cold, often resulting in snowfall in several regions. At this point, many plants have lost their leaves entirely, and animals will have to shift their behavior to stay warm, either by hibernating or by moving to warmer regions.

In spring, the temperature rises again and the plants come back to life, sprouting new leaves and blooming flowers. Additionally, springtime is when many animals produce offspring.

Finally, summer is the season in which temperatures rise the highest, and many of the crops that humans rely on for food are harvested in the period between the end of summer and the beginning of autumn. 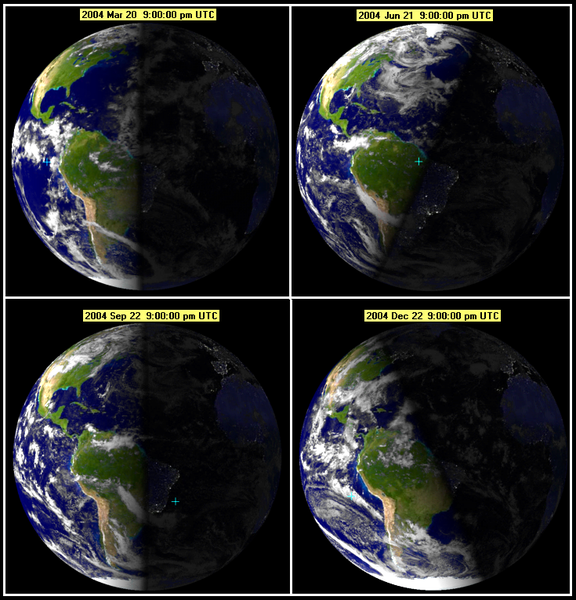 What causes the seasons to change?

Because the largest impact of the seasons is the changing temperatures, it is easy to imagine that the changing seasons occurs because of the changing amount of sunlight on certain parts of the Earth.

The Earth continuously rotates in an orbit around the Sun. The amount of time this orbit takes is 365 days, which is what led to the development of a term for this amount of time: one year.

In addition to the Earth’s orbit around the Sun, another factor of the relationship between the Earth and the sunlight it receives is the tilt of the Earth’s axis. Every period of 24 hours (which we now refer to as a day), the Earth rotates on its own axis, but in a tilted manner, not straight.

This tilt in the Earth’s rotation leads to two major impacts on the planet. The first is that the angle that the Earth receives sunlight affects the length of each daytime.

For six months out of the year, the North Pole is angled towards the sun; for the other six months, it’s the South Pole. 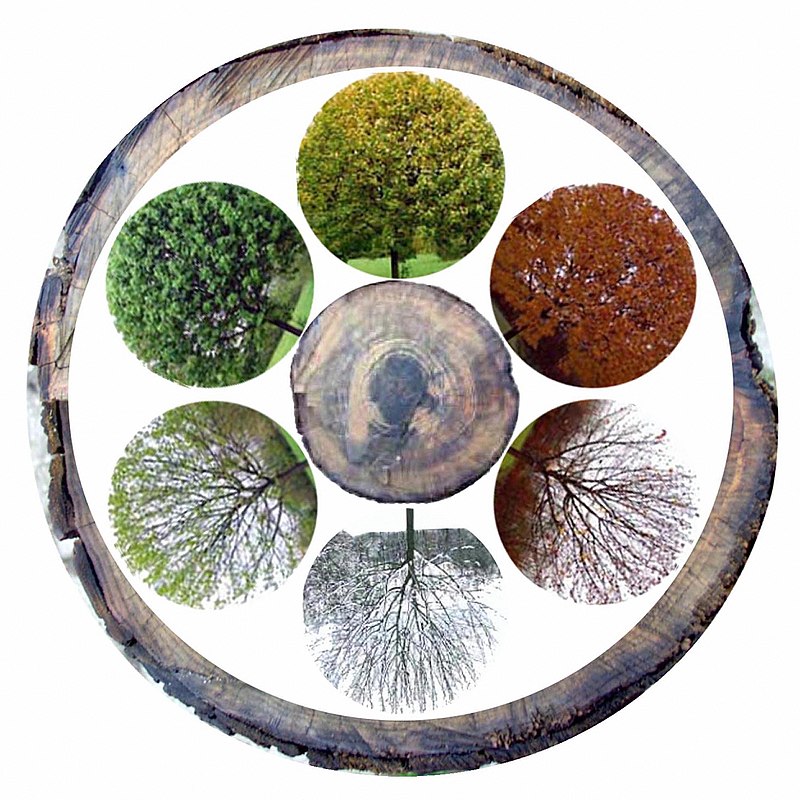