Is overpopulation a global problem? There is increasing concern that our planet will not be able to sustain the number of human beings on earth in the future. Since recorded history, the increase in the earth’s human population has been slow even though the rate of births has been high.

This slow increase has been attributed to infant mortality, famines, wars, plagues, and diseases. In more recent history, the effect of these factors has lessened due to advances in medicine and technology, improved farming practices, conservation of water, and wealthy countries offering assistance to poor countries.

In today’s world, countries are now facing global warming which will eventually cause a loss of food sources around the world. More and more countries that depend on imports for survival are going to experience shortages that could lead to some populations experiencing hardship and perhaps famine. 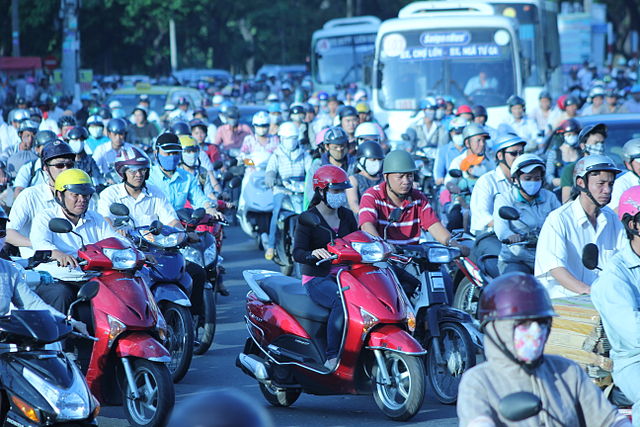 Damage to the environment

More people mean that more food and other resources are needed. As more space is needed to accommodate the growing populations, the environment suffers because more land is cleared for crops. The use of fertilizers and herbicides to boost production increases, causing pollution to fresh water supplies.

In addition, the burning of fossil fuels increases due to more people using transportation and needing heat for their homes. Fresh water becomes a precious commodity.

As the population increases, there will be fewer jobs available. The cost of living and housing will increase and the unemployed will find themselves homeless. When poverty increases so does the crime rate. People will become desperate and turn to crime and drug use. Lack of resources will cause the poor to not be able to afford food, decent housing, and healthcare.

When food and water become precious resources, charity disappears. There will be fights for control and conflicts will escalate. Migration will increase and those countries that have the resources will not be willing to share.

Studies have found that when women work they are more likely to use birth control to reduce the number of births resulting in fewer mouths to feed.

Educate adults about family planning. Using contraceptives is as a way of decreasing the number of people who are mired in poverty.

A country’s government can make resources available for the education for all children, male and female. Outlawing child labour and child soldiers will protect poor children from being exploited. Children are the most important asset a country has.

The better educated the children are, the greater the chances of productive employment and the fewer people facing a life of poverty. Charities around the world can contribute resources, such as teachers, books, access to clean water and food, to support and promote the education of children living in poverty. 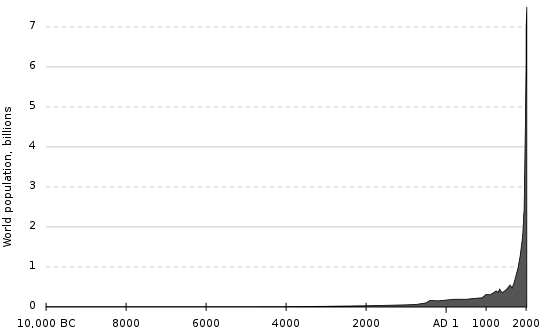