What is the difference between climate and weather?

For instance, the weather is unique to time and location, and can be different in one small region of the planet from one day to the next, but climate is the understanding of how weather tends to change over a year or more, on a global scale.

An area that doesn’t get much precipitation (rainfall or snowfall) can be considered a dry climate type, such as a desert. It might rain one day in a desert and be sunny the next day, but it is still overall a dry desert climate, if you compare the one rainy day to all of the dry days in a year.

There are certain aspects of long term climate patterns that are well known. For instance, regions closer the equator are generally hotter, due to the sun being nearly directly overhead. For the same reason, the poles of the Earth (North and South) are colder. What are the different types of climate?

There are five primary different climate types that are described by climate scientists. They include dry, continental, tropical, polar, and temperate. Subtypes of these include desert, savanna, tundra, steppe, and rainforest. 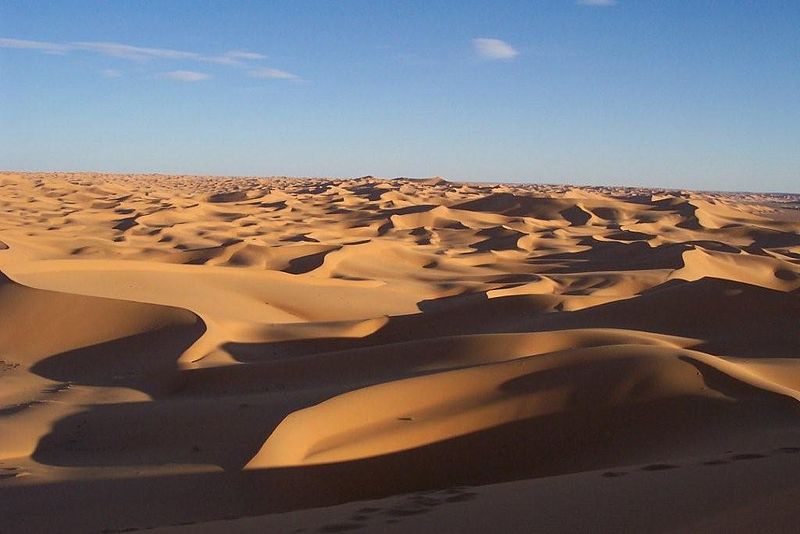 Dry climates involve regions that have little to no precipitation, and any moisture in the atmosphere in these regions is evaporated very quickly. Continental climates are quite cold, with severe winters, mild summers, and strong snowstorms.

Tropical climates are regions that are generally hot and have high humidity, with temperatures over 18 degrees Celsius all year long and a large amount of precipitation. Polar is the term that describes the climate of the North and South poles: extremely cold year-round. Finally, temperate climates are known to be quite warm and humid, with the side effects of a lot of precipitation and thunderstorms.

Why is it important to study climate?

Climate is very relevant to the kinds of flora and fauna (plant and animal life) that will be able to thrive in a particular region. For instance, penguins rely on cold temperatures, but many reptiles need hot, dry climates to survive.

When climate changes, whether due to natural shifts in the Earth’s atmosphere over time or because of other forces, the animal and plant life in a region can become threatened.

For instance, the burning of fossil fuels and increased carbon dioxide emissions in the past century have led to the last 3 years to each be the hottest recorded global temperatures.

There have also been times in the distant past in which the climate of the Earth became very cold, with ice caps from the North Pole reaching very far down from its usual location. These periods are called ice ages.