The chaparral biome is found in five regions of the world: California, Chile, South Africa, Australia, and the Mediterranean. Each region of the chaparral biome calls it a different name, but scientists often call it the Mediterranean climate. No matter the name, many humans consider it the best biome to live in.

The terrain of chaparral can look very different. It can be mountainous, rocky, or flat. Technically speaking, chaparral is a semiarid region dominated by shrubs and woody plants. 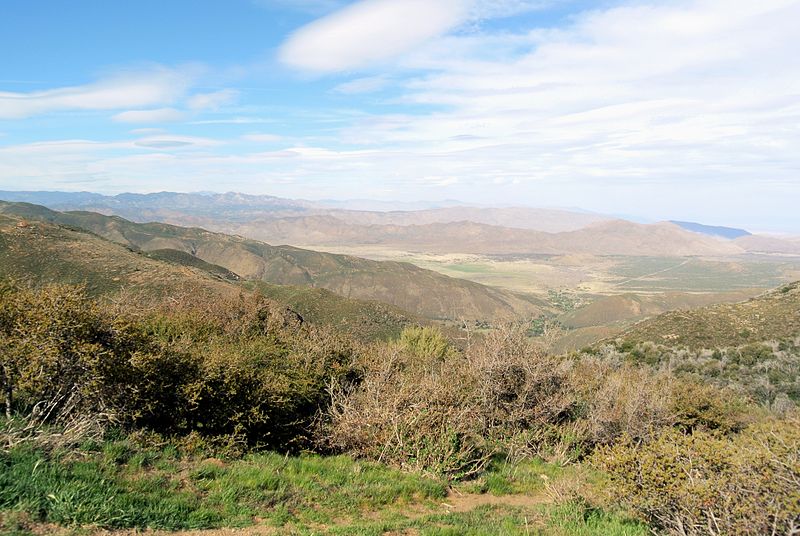 The plants in chaparral are often short and scrubby. This allows them to survive the hot summers when little rainfall occurs in the chaparral. Many of them also lose their leaves in the hot summer months to conserve water.

Most plants that are found in the chaparral have special types of leaves called sclerophyll leaves. These leaves are flat, thick, and waxy. Sclerophyll leaves allow plants to conserve water, helping them survive long warm summers.

The specific plants found in chaparral can vary based on the region. 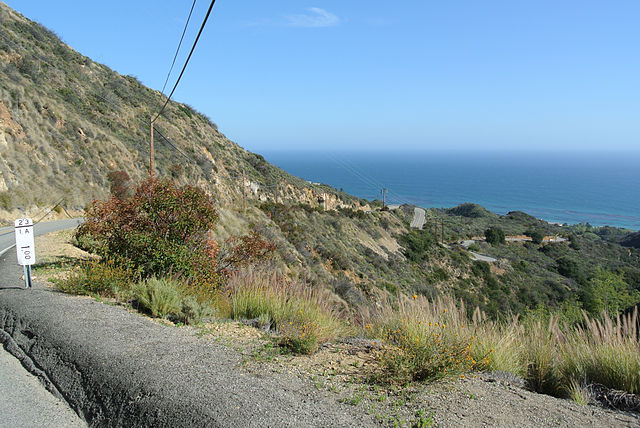 The animals found in the chaparral are mostly animals that thrive in grasslands and deserts.

Examples of animals you might find in the chaparral are: coyotes, jackrabbits, goats, sheep, horses, cattle, lizards, eagles, and vultures.

The hot summer combined with the type of plants that survive in the chaparral makes fire a frequent visitor to the chaparral.

Fire is a necessity for the chaparral, as it helps to recycle nutrients into the soil. Some plants also rely on fire to sprout seeds. Some of the plants in the chaparral require fire to burn away the thick coating of their seeds before they sprout.