Scientists believe that there are over 24,000 species of fish in the world. And according to fossil records, they have been on Earth for more than 500 million years!

Fish vary widely in size, shape, and appearance. One reason for all this variety is that 70% of the world is covered in the fish’s home: water. Fish come in every color and in many sizes. The largest is the whale shark, at 51 feet. The smallest is the stout infantfish, which is less than an inch long.

Despite their many differences, there are some characteristics that all or most fish share.

All fish are vertebrates (meaning they have a backbone) and live in water.

Most fish breathe using special organs that are called gills. Some, like lungfish, gulp air.

Almost all fish are cold-blooded, unlike mammals, who are warm-blooded. Their bodies usually have scales and fins, but eels, for example, have smooth, slimy skin.

Some fish lay eggs, while others give birth to live young.

Most fish have a skeleton made of bones. Some, like sharks, have skeletons made of cartilage.

Where do fish live? 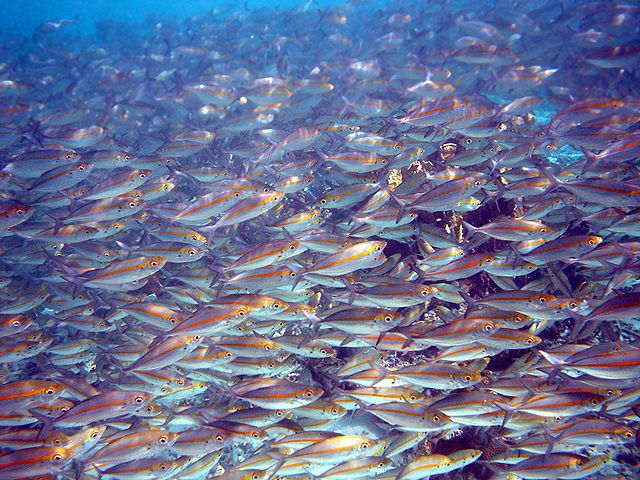 Some fish like warm tropical waters, while others adapt to icy polar waters. Some fish live in the depths, and others live closer to the surface of the water.

In addition, some fish have very specific habitats. For example, clownfish live in ten species of sea anemones in coral reefs.

What do fish eat?

Fish eat all kinds of different foods. They can be carnivores, herbivores, or omnivores.

They may eat aquatic plants, algae, planktons, crustaceans, worms, parasites, invertebrates, and other fish. Some fish also eat detritus, which is dead plant and animal matter at the bottom of a body of water. 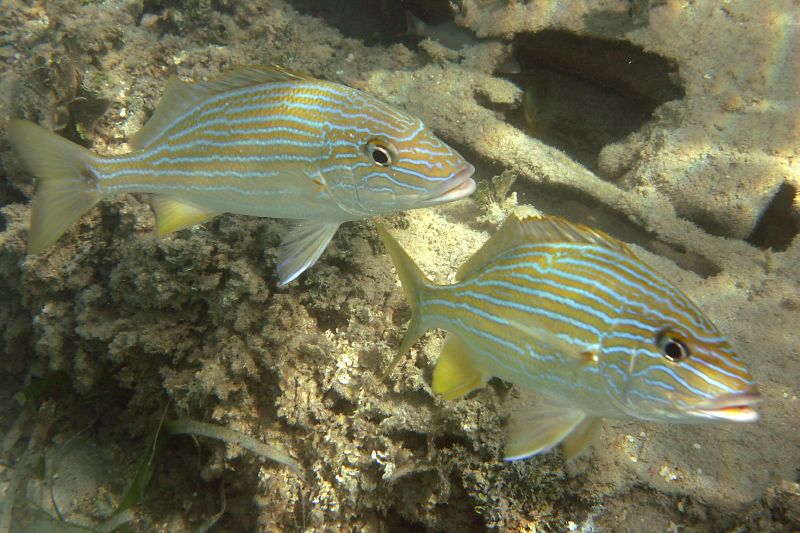 As you can see, fish are different in many ways. They have different appearances, sizes, diets, and preferences for water temperature and location.

Many fish have gills, fins, scales, and bones, and many of them are cold-blooded. But there are only two things all fish have in common: They are vertebrates and they live in water.

Since they’ve been on the planet for millions of years and can live on 70% of the Earth’s surface, it’s no surprise that we have such a wide variety of fish. And that’s what makes them so fascinating!