Beagles are known to be very good hunting dogs, and provide loyal companionship to their owners. They are ranked as the fifth most popular dog breed, out of the 193 breeds that the American Kennel Club recognizes.

Beagles come in two different sizes, one smaller and one larger. The smaller Beagle is categorized by its measured height being under 13 inches tall when measured to the shoulders.

The larger Beagle is measured between 13 and 15 inches in height. 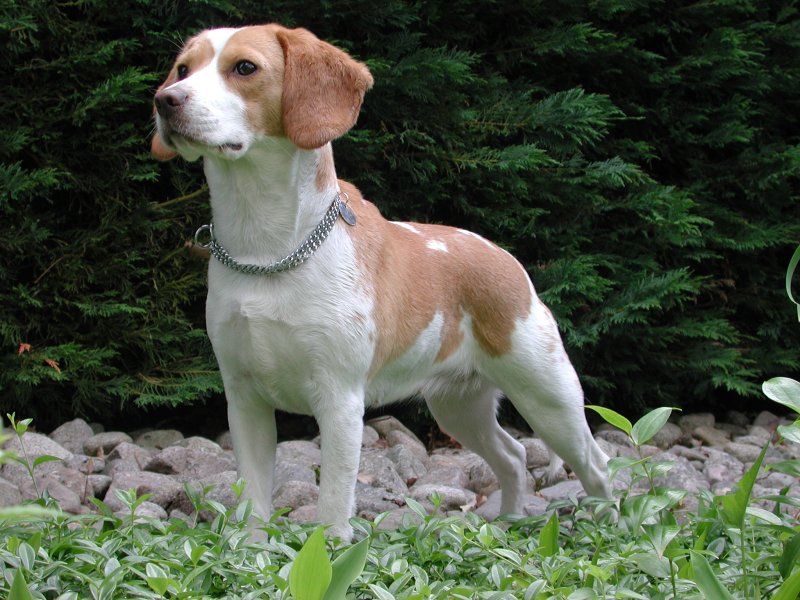 They also come in a variety of colors, such as a yellowish color, the famous red and white block pattern, and a tricolor coat of white, brown, and black.

They have very large hazel or brown eyes, and they are known for their adorable faces that stay puppy-like all their lives.

Beagles are said to be the reason for the expression “puppy dog eyes.”

Origin – Where Do Beagles Come From?

Much of the origin of the breeding of Beagles is unknown, and it is not even known for sure where they got their name.

Two possibilities are that the word Beagle comes from the Gaelic word for little (beag), or the French word for the sound hunting dogs make (be’geule).

Part of the reason that less is known about Beagles’ origins than other breeds is that they are one of the oldest known dog breeds, tracing their lineage back to the year 55 BC! 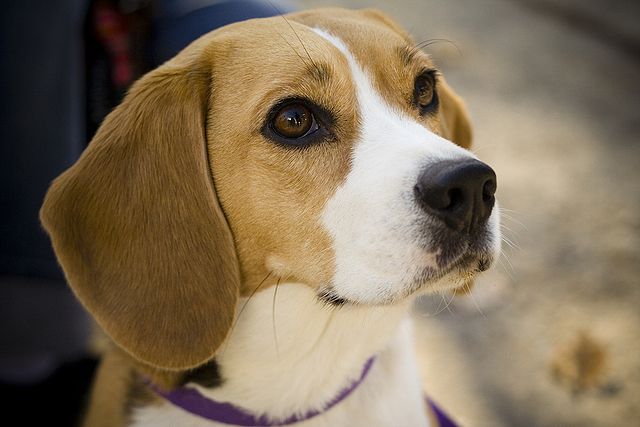 In any case, it is believed that they were originally bred to be hunting dogs, because they are excellent at this task. In England, they are bred and used for hunting rabbits, due to their hunting skills and small to medium size.

In the 1500s, Beagles were commonly used in England for hunting small mammals such as rabbits and small deer. The smaller versions of these original Beagles were continually bred to become the modern Beagle that is seen today.

Interestingly, even though Beagles are very old breeds, they did not make their way to the United States until in the late 1800s, and they were not recognized by the American Kennel Club until 1885.

The temperament of Beagles is very happy and friendly. They are considered outgoing and affectionate dogs, which makes them great family pets.

They are curious, athletic, and energetic, requiring lots of playtime and exercise to prevent bad behaviors.

They are classified into a category of hound dogs, meaning that they are very similar in nature to other hound dogs, like the Bloodhound.

Similar to Bloodhounds and other types of hound dogs, they have loud barks and are known for howling, in addition to great senses of smell. 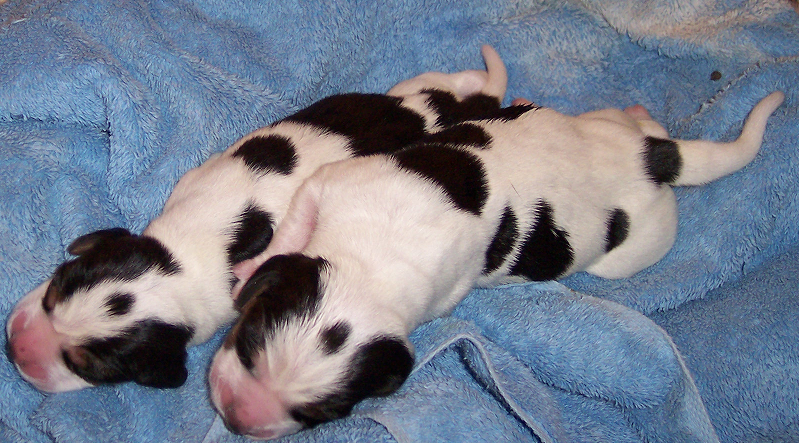 Beagles shed their coats in the spring, so they do not need to be trimmed regularly and are fairly low maintenance when it comes to grooming.

In order to maintain an even temperament, it is important for Beagles to be socialized early on, as they are very friendly, but can be protective of their owners.

There are a couple of health issues that Beagles are prone to, including hip dysplasia, epilepsy, and luxating patellas (dislocated kneecaps).